Can Drunk and Drugged Driving Truck Accidents Be Prevented? 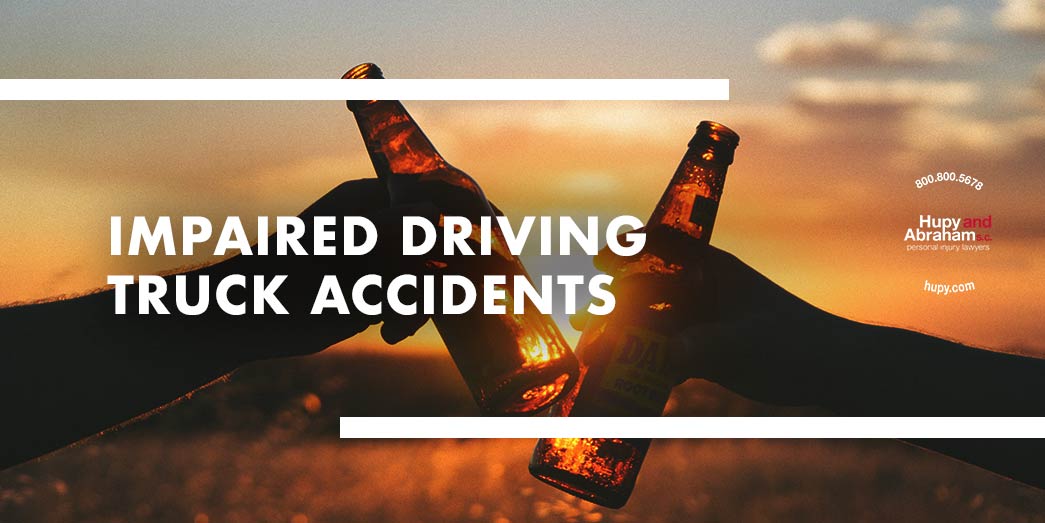 It is against the law for any driver to drive while intoxicated or while under the influence of dangerous drugs. However, the rules are even more stringent for commercial drivers such as truckers. Large trucks accidents can be catastrophic. They can result in significant injuries and devastating fatalities. Accordingly, the Federal Motor Carrier Safety Administration (FMCSA) has established stringent rules for commercial drivers. While most drivers are considered intoxicated if they have a blood alcohol concentration (BAC) level of 0.08% or higher, commercial drivers are considered to be driving under the influence of alcohol when they have BACs of 0.04% or higher.

There are six different times when an employer may test a trucker for drugs and alcohol. These include:

The goal of this testing is to prevent serious drugged and drunk driving truck crashes.

But the Rules, Regulations, and Testing Don’t Prevent All Crashes

According to the U.S. Department of Transportation, about two percent of truckers involved in fatal crashes have BAC levels of 0.08% or greater. More truckers may be under the influence of drugs or have lower BACs that still impact their driving and can result in dangerous accidents.

If the trucker is under the influence of drugs or alcohol when a crash occurs, then the trucker or his employer may be liable for any injuries or fatalities that result.

If you’ve been hurt in a truck crash then you need to take action to protect your recovery. That starts by determining the cause of the truck accident and by taking steps to protect your legal rights. You need to speak with an experienced truck accident attorney as soon as possible. Please contact us online or call us directly at 800.800.5678 for more information about your legal options and potential recovery.