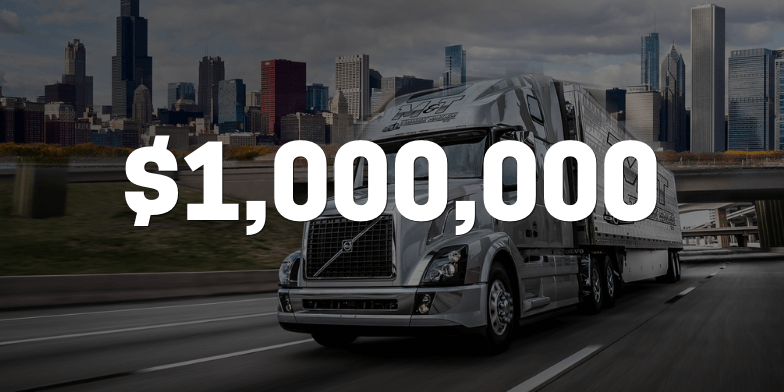 Our clients were in a vehicle that had pulled off onto the shoulder to change an address on a GPS navigation system. As they were on the shoulder, a semitruck rear-ended their vehicle and caused catastrophic injuries.

The insurance company denied the claim based on the semitruck driver’s statements. One of our clients in the car also allegedly made a statement to the police at the scene of the accident admitting they had stopped partly in the right lane of traffic.

After litigating the case and obtaining black box data from the vehicles involved in the accident, Attorney Todd Korb was able to prove our clients’ vehicle was stopped for at least five seconds prior to impact, and therefore, there was no sudden stop. Attorney Korb was able to get the insurance company to tender their policy limits of $1,000,000.

Unfortunately, one of our clients suffered paralysis from the accident, which ultimately led to her death several years after.

by Todd R. Korb
Connect with me