Have You Been Hurt by the Excessive Force of an Iowa Police Officer? Contact Our Experienced Police Brutality Lawyers for Help

In 1963, protestors in the March on Washington carried posters demanding an immediate end to police brutality. More than 50 years later, the same posters could still be used because police brutality has not stopped.

Hupy and Abraham offers free consultations over the phone or in person at any of our Iowa offices in Cedar Rapids, West Des Moines, and Davenport. Call us today at 1-800-800-5678 to discuss your situation.

Recognize Police Brutality for What it Is

Police brutality is wrong—it is an abuse of power, and it is unconstitutional. Police officers may not use excessive force that is disproportionate to the risk of harm. Instead, the public has the right to expect police officers to act with reasonable force that is appropriate for any given situation. This right applies to every member of the public—even ones that have committed crimes, who are being arrested, or who are already in police custody or prison.

When excessive force is used by the police it is known as police brutality. Police brutality may include things such as disproportionate or unnecessary:

These types of police brutality can result in serious or deadly injuries including, but not limited to:

When one of these injuries occurs because of police brutality, then it is important to know what you can do next to protect your legal right to a fair recovery.

You may be feeling hopeless after a police brutality injury. After all, who is going to believe your word over a police officer’s testimony? Who is going to side with someone who is accused of a crime or even an innocent member of the public over an officer in uniform?

Regardless of whether you committed a crime, you deserve to be treated fairly by the police. You have certain rights that should never be violated, and you may be able to make a legal recovery if you have been the victim of police brutality. You can start making sure that your fair recovery is protected by:

These steps will help protect your recovery of damages which may include past and future medical expenses, lost income, out-of-pocket costs, pain, suffering, and other damages.

Do You Need a Police Brutality Lawyer? Your Fair Recovery May Depend on it

Police brutality cases are often difficult cases with very important outcomes. The experienced police brutality lawyers of Hupy and Abraham know how to investigate these claims, preserve evidence, negotiate with the government, and protect the rights of people who have been hurt when a police officer used excessive force.

You should expect that the government will strongly defend itself against claims of police brutality. We want you to have the same type of powerful representation. To schedule a free consultation with our police brutality lawyers, please contact us via phone, or e-mail at any time. We would be pleased to meet with you at your home, hospital room, rehab facility, or in our conveniently located Des Moines, Cedar Rapids, or Davenport offices.

"If you ever have a problem, you need to go with Hupy and Abraham." Greg W.
REVIEWS

Reviews of Our Police Brutality Lawyers

Get to know our attorneys by reading some of the reviews we've received from past clients with similar legal matters. 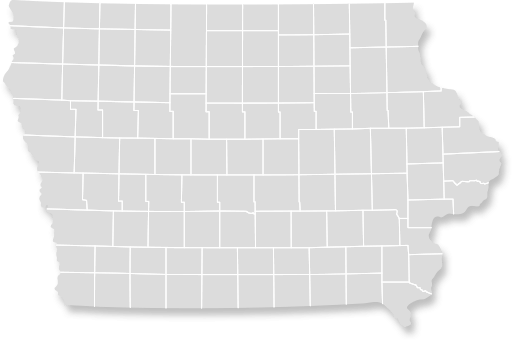 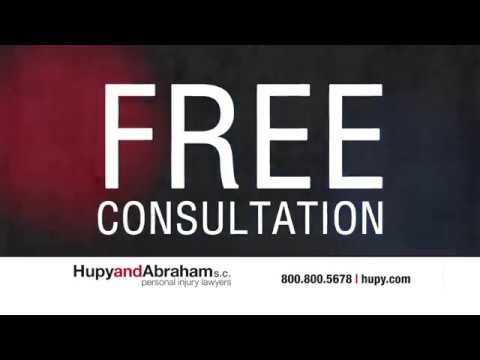