The Danger of Some Prescription Medications 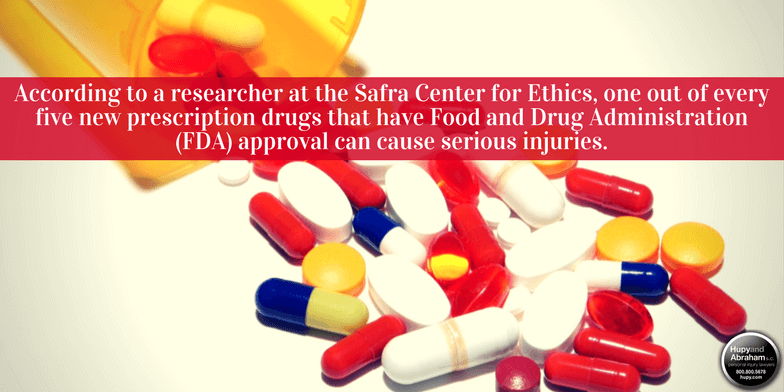 New prescription medications have a significant risk of resulting in serious adverse effects, according to the Harvard University Edmond J. Safra Center for Ethics. According to a researcher at the Safra Center for Ethics, one out of every five new prescription drugs that have Food and Drug Administration (FDA) approval can cause serious injuries. As a result, some experts recommend that patients try not to use newly approved medications for a few years after approval.

If you’ve been hurt, then the time to take action is now. The Iowa statute of limitations regulates the amount of time that you have to pursue a legal recovery. When that time expires, so too does your right to recover damages—even if the pharmaceutical company caused them. Accordingly, we encourage you to learn about some specific drugs that have caused injuries in recent years, and to contact our experienced pharmaceutical class action lawyers if you have been hurt by a drug that currently has litigation pending or that has not yet been brought to court.

Some medications that have caused serious injuries in recent years include:

If you have been hurt or if a loved one has died because of a prescription drug that is currently the subject of litigation or that is not yet on this list, please contact our pharmaceutical class action lawyers as soon as possible. We are available to you 24/7/365, and we would be pleased to schedule a convenient, free, no-obligation consultation for you.