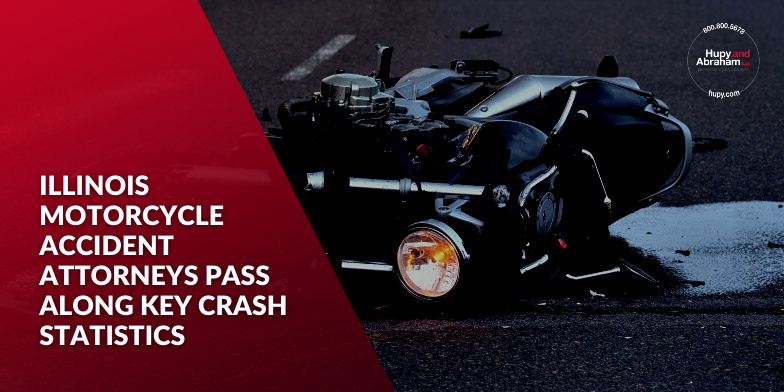 Each year, some Illinois motorcyclists are involved in serious and fatal crashes. Often, other drivers cause these tragic accidents.

Fewer than 1% of Illinois crashes involved motorcycles in 2018. However, motorcycles were part of 12.1% of fatal crashes and 3.1% of injury crashes. Overall,

Below, we will take a closer look at motorcycle accidents in three Illinois counties.

There were 102 vehicles involved in Lake County motorcycle crashes during 2018. These crashes occurred in Gurnee and the other cities and towns of Lake County, and they included:

There were fewer motorcycle crashes in McLean County than in Lake County during 2018. Bloomington and other McLean County cities and towns reported:

In 2018, 69 vehicles were involved in reported Winnebago County motorcycle accidents. The crashes that occurred in Rockford and throughout the county resulted in:

What Do All These Motorcycle Accident Statistics Mean? Here’s the Rest of the Story

2018 may seem like a long time ago, but the year and the specific numbers are not as important as the individual lives affected by each motorcycle crash.

Each fatality left a family grieving the unexpected death of a parent, child, spouse, sibling, or another loved one. As they mourn, they may be figuring out how to live without the companionship, love, emotional support, household help, and financial income their loved one brought to the family.

Each injury caused physical pain and emotional stress for the person who was hurt. In some cases, the injury may have also resulted in significant financial loss from medical expenses, lost income, and property damage.

Our experienced Illinois motorcycle accident lawyers want to help those hurt by another driver’s negligence. Our lawyers are also riders. We know that sometimes motorcyclists are mistreated by insurers who have a bias against riders, but we won’t stop fighting for your fair recovery until you have the compensation you deserve.

After a serious or fatal motorcycle crash, you may recover damages for past and future:

So far, the motorcycle lawyers of Hupy and Abraham have represented more than 4,000 riders, and we’ve secured tens of millions of dollars on their behalf.

We invite you to contact us today for a free and confidential consultation in our Bloomington, Gurnee, or Rockford office, in your home or hospital room, or by phone or video conference. Let’s talk about your rights, potential recovery, and our Win or It’s Free Guarantee! 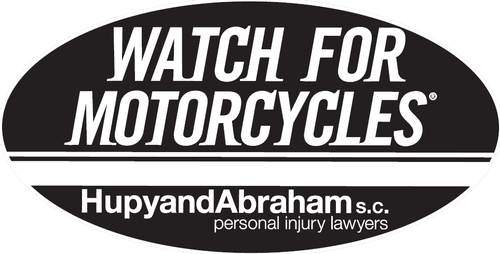