Someone Will Pay When Your Teen Fractures His Pelvis in a Motorcycle Crash. Will it Be You? 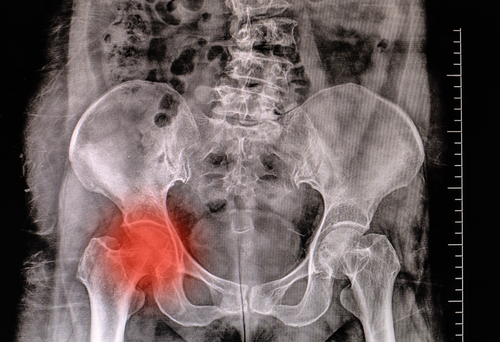 You Don’t Have to Be the One to Pay

While you would do anything to help your child, the most helpful thing that you can do right now may not be writing a check. Instead, it may be to hold the driver who caused the accident accountable for the harm that he has caused. It may be to make sure that a personal injury lawsuit is filed and the other driver and his insurer is held responsible for paying for your child’s past, current, and future:

If your child has not yet reached his 18th birthday, then you may need to file the lawsuit on his behalf. If, however, your child is 18 or older, then it may be up to him to take action. Your job may then be to help educate your child about his rights and support him as he seeks justice through the legal system. Either way, your job as the parent of a child who was injured on a motorcycle is important and you can make a significant difference in your child’s future—even if you don’t pay the bills directly.