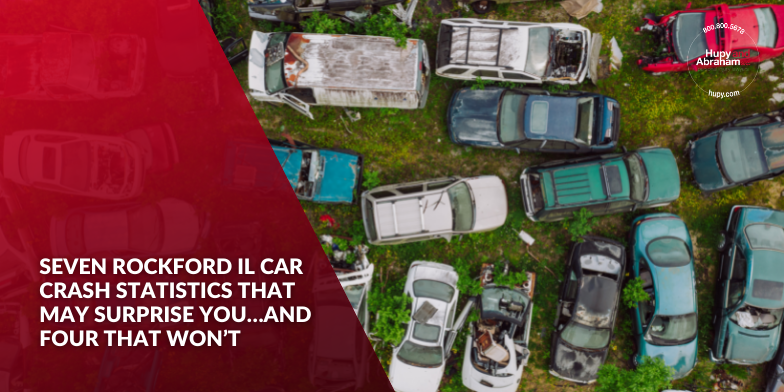 Motor vehicle crashes are an unfortunate part of life. Despite various safety measures and government initiatives, accidents continue to happen and people continue to get hurt.

One way to prevent future crashes is to learn what happened in past crashes. Below, we will look at what we know about the 2018 Rockford, Illinois accidents and what to do if you’re hurt, or a loved one dies in a Rockford wreck.

Some Rockford Accident Statistics May Surprise You

According to information from the Illinois Department of Transportation:

Other Rockford Accident Statistics are No Surprise

What Will You Do After a Rockford Accident?

The statistics provided above are a snapshot of one year on Rockford roads, but the numbers show that drivers must be alert in all conditions to avoid crashes. However, statistics can’t tell you what caused your accident. Instead, a full investigation must be done to determine why the accident happened, who may be liable, and what damages you may recover.

Our experienced Rockford car accident lawyers can investigate the causes of your crash and fight hard to get you the fair recovery that you deserve. We know what evidence to look for and how to get it. Insurance companies know what we mean business and they are often willing to settle our clients’ claims rather than go to court.

After we find out what caused your crash, we will advise you of your legal options. You deserve to make a fair recovery for your past and future medical costs, lost income, out-of-pocket expenses, physical pain, and emotional suffering.

So far, our accident lawyers have helped more than 70,000 clients recover more than $1 billion in damages. Now, we are here to help you after your accident.

Please get in touch with us today to schedule a free, no-obligation consultation in our Rockford law office, in your home or hospital, or by phone or video conference.