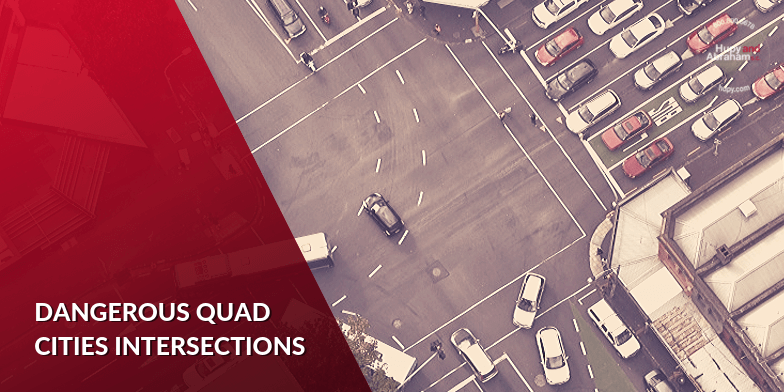 Any intersection can be dangerous. It just takes one negligent, distracted, drunk, or aggressive driver to put you and other motorists, pedestrians, and bicyclists, at risk.

However, historical data shows that accidents are more likely at some intersections than at other intersections.

According to the Iowa Department of Transportation, there are 200 intersections in the state that are candidates for safety improvements. These intersections were identified based on a formula that accounted for the number of accidents that happened there, number of accidents given the traffic volume, and severity of the crashes that occurred based on data from 2013-2017.

The Iowa Department of Transportation identified 19 of the 200 intersections to be in Quad Cities. This includes the following 16 intersections in Davenport:

It also includes the following three intersections in Bettendorf:

Other areas of the state, particularly the metro Des Moines area, also had significant numbers of intersection accidents.

If you were hurt at one of the intersections listed above or any other Iowa intersection, then you already know that intersection accident injuries are often serious. Motorists, motorcycle riders, pedestrians, and bicyclists are all at risk for suffering injuries such as:

In some cases, death may also occur.

Protect Yourself After a Quad Cities Intersection Accident

After you are hurt, you need to know why the accident happened. Even if your crash happened at an intersection that is included in the Iowa Department of Transportation report, you need to prove that another driver’s negligence caused the crash and that the crash caused your injuries.

You will need evidence and convincing arguments to persuade the insurance company to make a fair settlement with you, and you will need to be ready to go to court if that’s what it takes to protect your future.

Throughout your investigation, settlement negotiations, and possible court case, our experienced Iowa car accident lawyers can help you. For more than 50 years, the attorneys of Hupy and Abraham have been representing car accident victims, and insurance companies know that we mean business.

You couldn’t protect yourself from the intersection crash that left you injured, but you can take action now to protect your physical, emotional, and legal recoveries. Call Hupy and Abraham today to schedule your free initial consultation in our Quad Cities, Des Moines, or Cedar Rapids, office or at a location that is convenient for you. 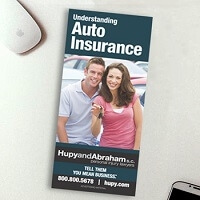