Not All Wisconsin Motorcycle Crashes Are the Same 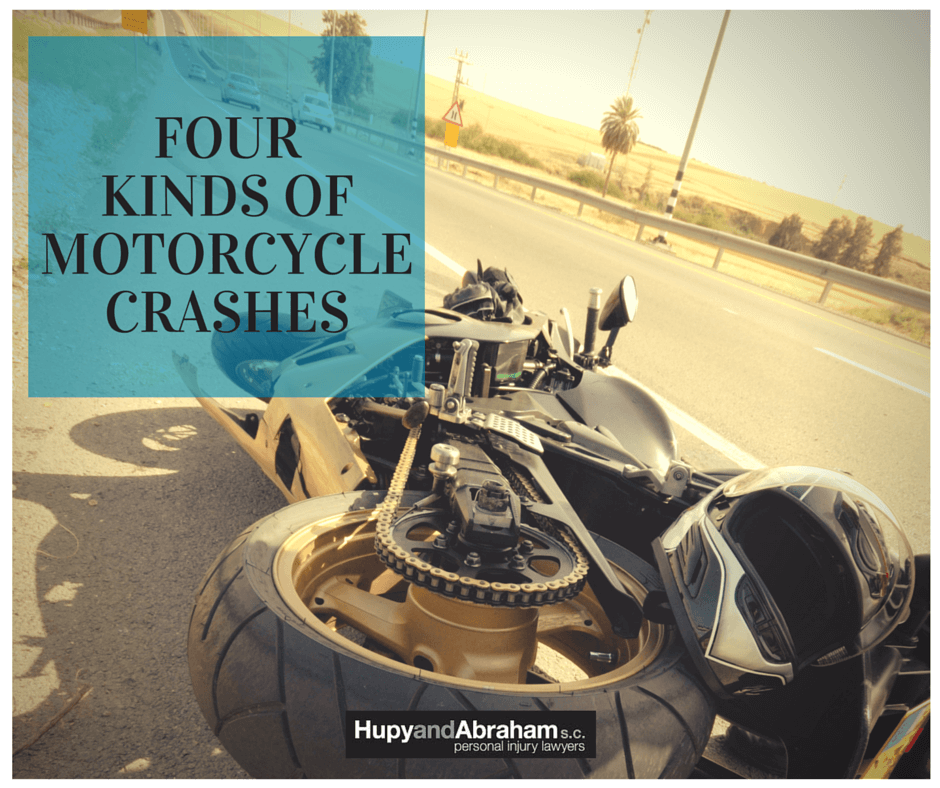 Every motorcycle accident is unique. The people who are hurt and the pain that is endured is deeply personal. However, there are common types of Wisconsin motorcycle accidents that often result in these injuries, and if you are a rider or someone who loves a rider then it is important to understand the types of crashes that may occur.

While the actual crashes described above are different, they are often caused by the same factors and they often result in similar injuries. If you have been hurt in any kind of motorcycle accident then please take action to protect your future. Contact an experienced rider and lawyer who will fight for you by starting an online chat with us today.