How to Prove a Drunk Driver Caused Your Iowa Motorcycle Accident 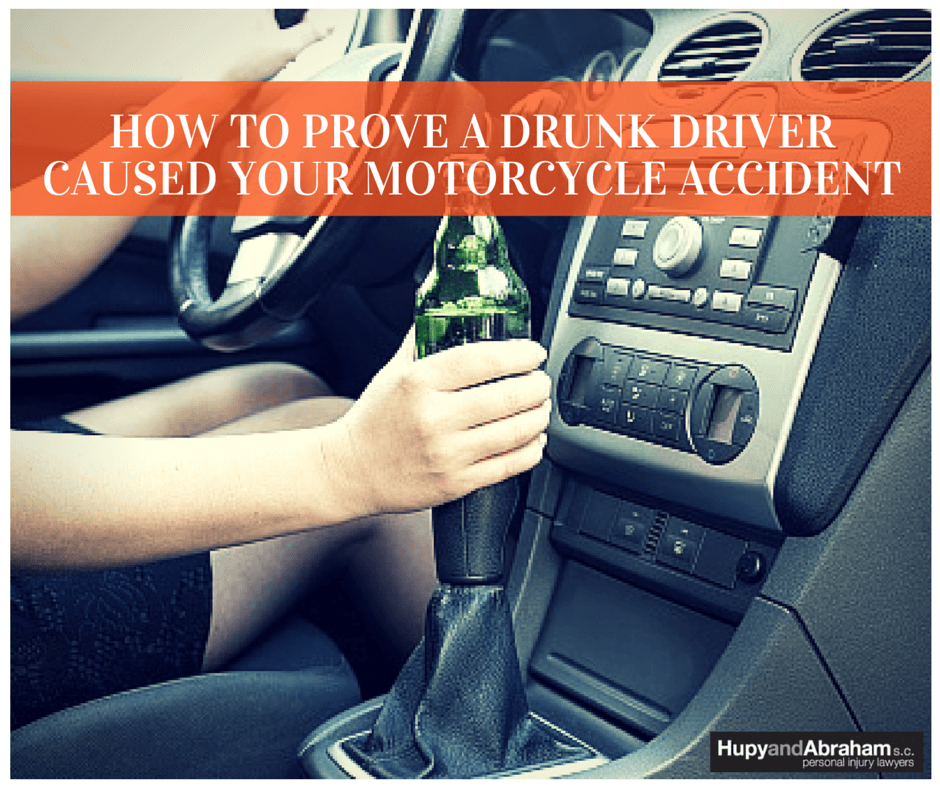 How Are You Going to Do This?

You do not always need everything on this list. Similarly, you may have reliable evidence that is not included on this list that should be considered in your case.

You Need to Know How to Use the Evidence You Have

It isn’t enough to have evidence. You still have to use the evidence to convince the insurance company to settle with you or to convince the judge or jury to find in your favor. An intoxicated driver who hits a motorcyclist can cause catastrophic injuries for that rider—a fact that you know all too well.

While you can’t go back and avoid the accident that left you so seriously injured, you can focus on your recovery. You can contact an experienced motorcycle accident lawyer for help collecting evidence, analyzing evidence, and making convincing arguments that help you get the damages that you deserve. To learn more, please start a free live chat with us today.