What is a chokehold restraint? 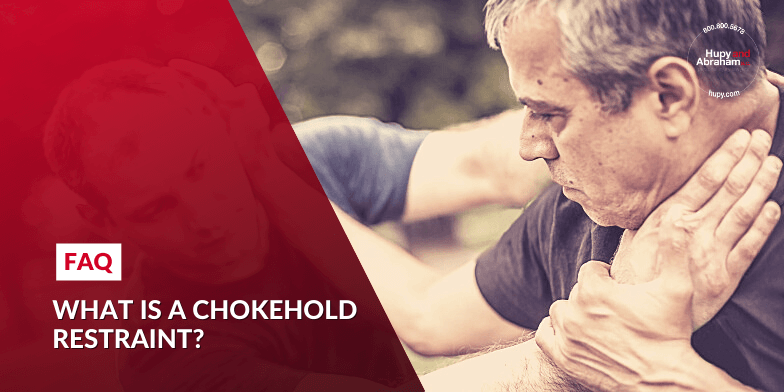 The term chokehold often refers to two different kinds of restraints, including:

If either type of restraint is used, the law enforcement official must be trained on how to use the restraint safely, and the restraint must be justified given the circumstances of the situation.

It is very easy for something to go wrong when a police officer attempts to use a neck restraint. A person could be left with permanent brain damage or could die from the restraint. For this reason, neck restraints are not typically used by police officers and are banned by many police departments.

When Is a Chokehold Restraint Police Brutality?

However, you will need evidence to prove that a chokehold restraint was police brutality and that you have the right to make a legal recovery if you’ve been hurt or your loved one has been killed. Our experienced Wisconsin police brutality lawyers can help you evaluate your case, and we will fight for your fair recovery. Contact us now to schedule your free, no-obligation consultation.