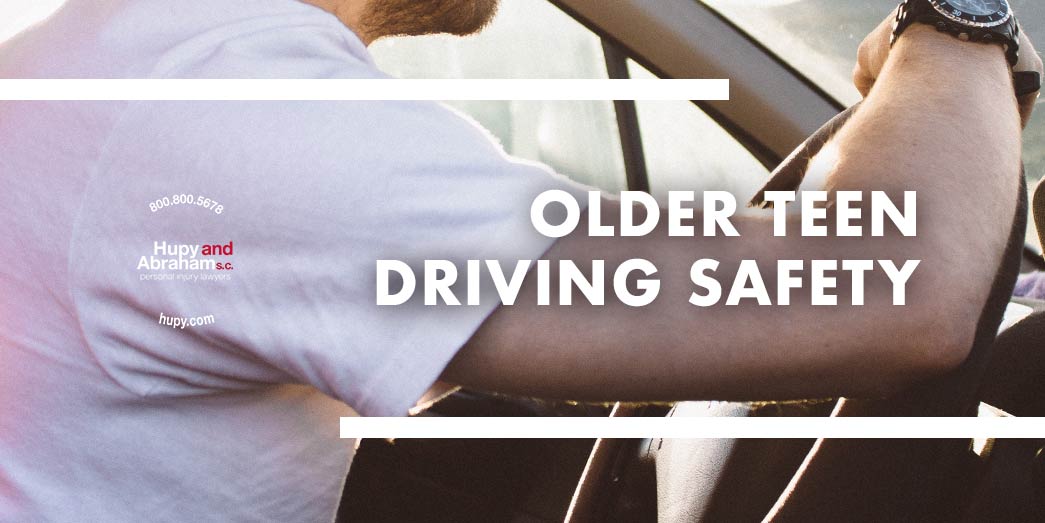 Teen driving safety is important during every month of the year. In October, for example, there is National Teen Driver Safety Week, and in May there is Global Youth Traffic Safety Month.

The month of January, however, is set aside as Teen Driving Awareness Month. It is meant to raise awareness of safety issues that are specific to teen drivers and to help prevent future crashes. While much attention is typically provided to new teen drivers, this year we would like to focus on older teen drivers who may have already had their licenses for several years.

Why These Teen Drivers?

During the summer of 2017, a new study was released that found that older teen drivers who had already had their licenses for a couple of years may be more dangerous than new drivers. Research from Liberty Mutual Insurance and Students Against Destructive Decisions found that more than 50% of high school seniors are involved in car accidents or in near misses, compared with 34% of sophomore drivers.

These older teen drivers may be at increased risk of being in an accident for several reasons. For example:

For these reasons, it is important that we continue to focus our efforts on all teens and not just newly licensed drivers. As parents and as a community, we need to make sure that our older teen drivers are safe and that they continue to drive carefully in order to protect themselves, their friends, and the others with whom they share the road.

Together, we can make 2018 a safer year for our kids and for our community.