Is This Drug Ruining the Quality of Life for Breast Cancer Survivors? 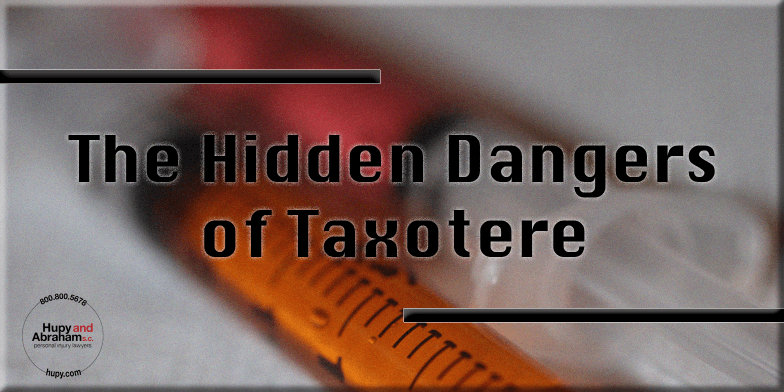 More than 2,400 breast cancer survivors have filed lawsuits claiming that the chemotherapy drug Taxotere causes permanent and irreversible hair loss, also known as alopecia. The suit further alleges the manufacturer was aware of the danger, and chose not to warn the public.

In addition to claiming that the manufacturer was aware of the danger, the suit further alleges Taxotere was marketed as more effective than alternative drugs that may have been equally effective without the risk of permanent hair loss associated with Taxotere.

The lawsuit also accuses the manufacturer of failure to properly test the drug to determine whether it’s safe. Furthermore, the suit alleges that the manufacturer issued warnings to patients in other countries years before doing so in the U.S.

As early as 2005, the manufacturer’s own studies indicated that the drug carried a risk of alopecia, according to the lawsuit. The lawsuit also claims Taxotere’s sales increased from $424 million in 2000 to $1.4 billion in 2004 by means of illegal kickbacks.

To streamline the legal proceedings for the large number of people who claim to have been adversely affected by the drug, a class action lawsuit has been initiated.

If the class action lawsuit reaches a settlement, the amount will be based upon the number of claimants and the severity of the effects. Each eligible claimant will receive an amount determined on a case-by-case basis.

As of now, no settlements have been reached and the earliest trial dates are set for 2019.

The class action lawsuit is not limited to the 2,400 breast cancer survivors who have filed claims so far. Anyone who used Taxotere before December 2015 and suspects that they may have experienced permanent and irreversible hair loss may be entitled to financial compensation.

If you believe that you or a loved one would qualify for this class action, call Hupy and Abraham immediately at (800) 800-5678. 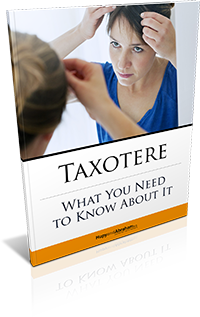 Taxotere – Did You Lose Your Hair While Fighting Breast Cancer?Request Information