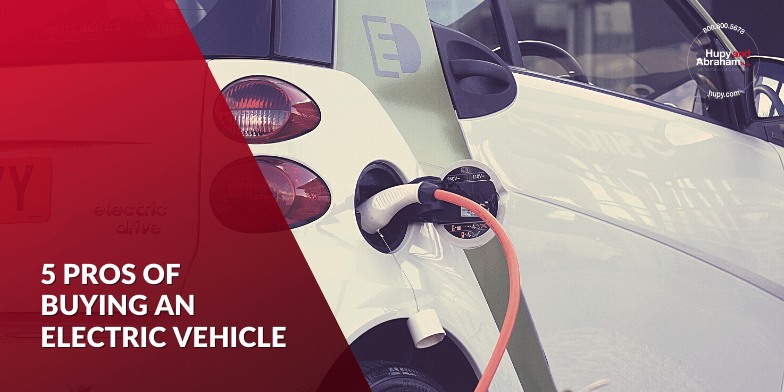 Less than ten years ago, the thought of electric cars replacing gasoline-powered vehicles seemed like a pipe dream. Fast forward to 2021, and now the possibility of that becoming a reality isn't so far-fetched. Regardless if people favor electric cars or not, one thing is always for certain, change is inevitable in all aspects of life. The car industry is no different when it comes to change. Slowly but surely, electric cars have been gaining traction year after year, with the most prominent manufacturer, Tesla, leading the way.

Tesla has dominated the EV (electric vehicle) market for years in terms of sales, charging stations and being an overall trailblazer for this new market. Because of that trailblazing mentality and success, other manufacturers who stated multiple times that Tesla would fail over the years, have now started producing electronic cars of their own. Manufacturers such as Kia, Volkswagen, BMW, Nissan and perhaps the biggest critic of electric vehicles, Ford, have all begun to produce electric vehicles.

It's safe to say that this domino effect isn't slowing down anytime soon. However, there still are hesitations and skeptics throughout the world who question the use of electric vehicles. The most common questions usually revolve around reliability and if it will actually improve your driving experience. This article will go over the pros of switching to an electric vehicle.

These are just some of the many benefits that electric cars offer. While it is clear that the electric car industry has a long way to go before being entirely accepted globally. It is most certainly no longer a topic of whether they can be reliable enough to replace traditional cars.

For more information and resources, visit hupy.com and also visit our Facebook page.

Our personal injury law firm is the largest in the Midwest, with offices located in Wisconsin, Illinois and Iowa. Our attorneys have secured a number of settlements in excess of a million dollars. Contact us anytime -- 24/7/365 -- by phone or online chat to schedule a free, no-obligation consultation today.

Travel Tips to Keep in Mind This Memorial Day
Safety Tips to Celebrate Bicycle Awareness Month
Where to Find us This May
Hupy and Abraham Helps Raise Over $240,000 at COA’s Night with the Stars Gala
Rain Driving Tips
Where to Find us This April
Is Your Bike Ready for the Road After Winter Storage? Use T-CLOCK to Find Out.
Win or it is Free Guarantee