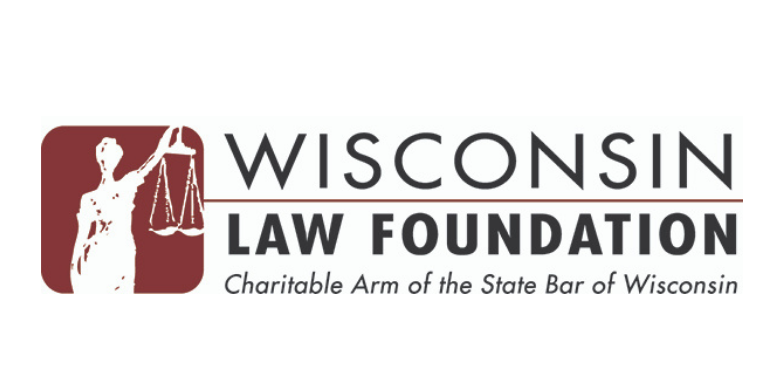 Hupy and Abraham’s senior partner Michael Hupy is a new Fellow of the Wisconsin Law Foundation. The organization invited Attorney Hupy to become a member, recognizing all of his outstanding achievements in his career and his devotion to the welfare of his community.

The program recognizes legal professionals known by their peers for their achievements and works to advance and improve the administration of justice in Wisconsin. The foundation’s board of trustees elects a class annually from a list of nominees recommended by other members of the Fellows.

Attorney Hupy’s fellowship is one of his many achievements, which include being named as one of the Wisconsin Law Journal’s Leaders in Law.