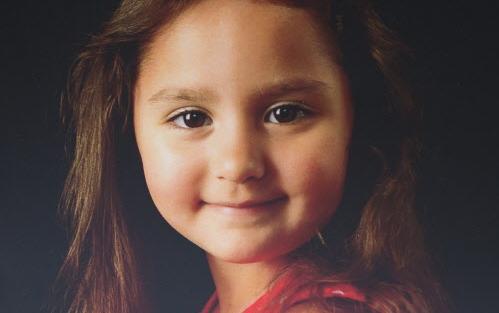 5-year-old Laylah Petersen was shot to death sitting on her grandfather’s lap in their front room when three gunman shot up the wrong house.

No reward will be given because nobody came forward. The police solved the crime. Attorney Hupy has asked the police department to suggest a case where his reward of $25,000 can be redirected.