The Real Danger of Truck and Passenger Vehicle Head-On Collisions 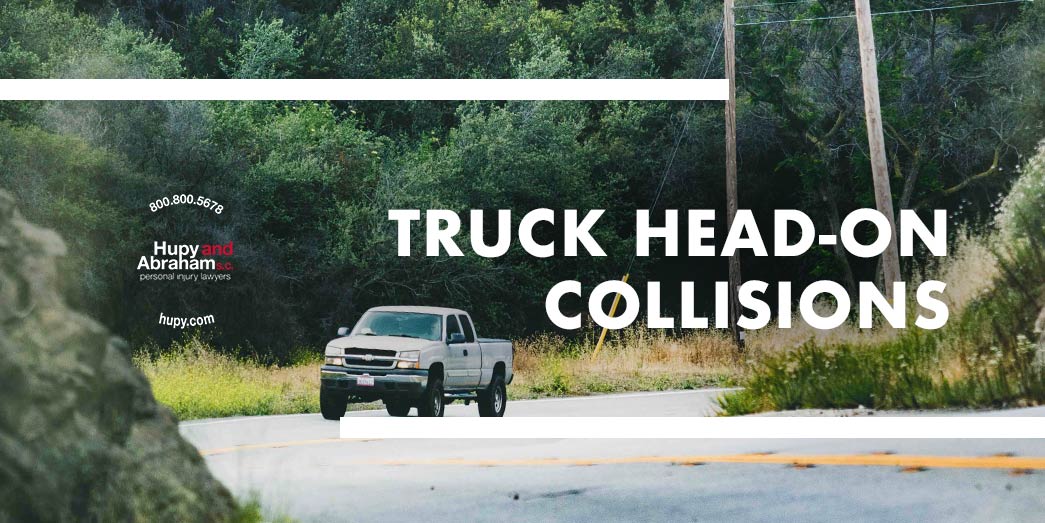 Since head-on collisions are so dangerous, it is important to know why they occur. Often, head-on truck crashes are caused by a trucker’s mistake. For example, a head-on accident between a truck and a car can happen when a trucker is:

Sometimes, other factors such as confusing road signs or limited visibility due to fog or weather conditions can also cause a truck to collide head-on with another vehicle.

The force of a truck and a car colliding head on is greater than the force in other types of crashes. Therefore, the injuries may be more significant. Some of the injuries that can result from a head-on crash include:

If the crash was the fault of the trucker, then anyone who was hurt or the estates of those who died may be able to make legal recoveries.

Get the Help You Deserve After a Head-On Truck Crash

The trucker and trucking company will be well represented in any legal action. The attorneys representing them will try to limit their liability. They may argue that the crash was your fault or that you were not as hurt as you claim.

You can protect your rights and your recovery by having your own experienced truck accident lawyer represent you after this type of truck accident. Our lawyers want to know what happened to you, and we want to fight for your fair and just recovery. Please contact us online or call us directly at 800.800.5678 to learn more during a no-obligation free consultation.

Dump Truck Accidents, Injuries, and Recoveries
Questions to Ask Before Settling a Truck Accident Case
Take Action to Recover From a Truck Accident Brain Injury
What a Truck Accident Spinal Cord Injury May Cost You
Could More Be Done to Prevent Truck Side-Collision Accidents?
Two Types of Rear-End Truck Wrecks
The Real Danger of Truck and Passenger Vehicle Head-On Collisions
Win or it is Free Guarantee