From Doors To Electronic Braking: The Seven Best Safety Features For Wisconsin Drivers 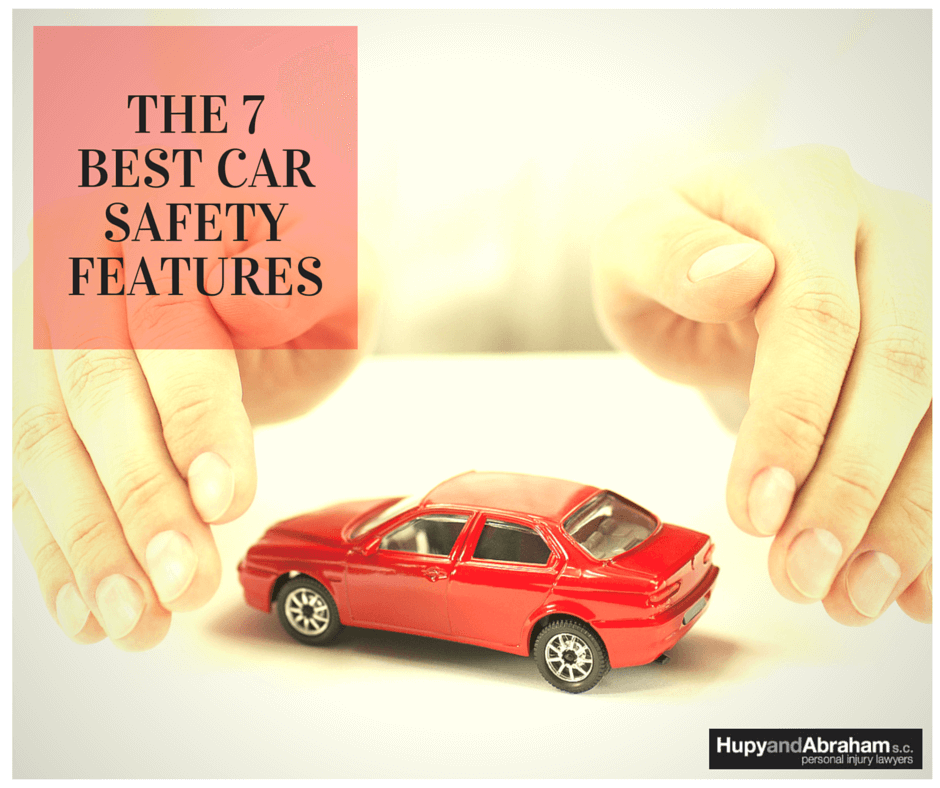 The earliest cars had few safety features. In fact, when cars began to roll off the assembly lines in the early 20th century, only high-end models had doors. Doors, one of the most basic safety features, did not become standard on cars until the 1920s.

Now, car companies compete to bring us the most up-to-date safety features. Every car manufacturer wants to score a five-star government safety rating or a “Top Safety Pick” from the Insurance Institute for Highway safety.

How do modern cars keep us safe?

Car safety features can help you be a safer driver and protect you if you ever are in a car accident. But they can’t prevent all accidents. If the actions of a reckless or distracted driver in Wisconsin have caused you harm, the Milwaukee accident lawyers at Hupy and Abraham are here to help. Request a FREE copy of our book, The Ultimate Guide For Automobile Accident Victims, by contacting our office at 800-800-5678 or starting a live chat anytime at Hupy.com. We would also like to offer you a free conference with one of our attorneys, so we can show you how we would get you the compensation you deserve.