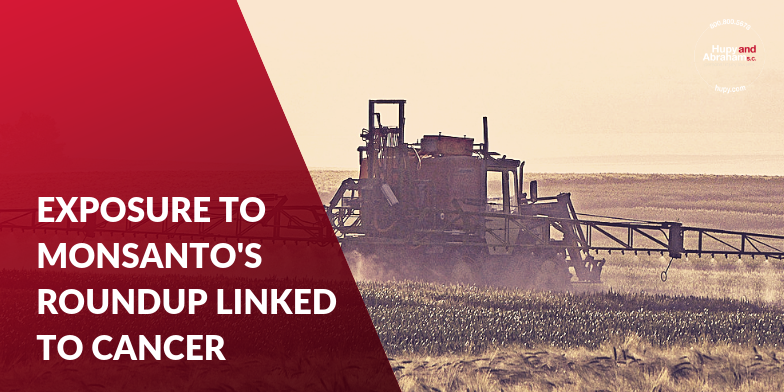 Thousands of lawsuits have been filed against multinational agriculture giant Monsanto, alleging that their cancer was caused by exposure to one of their products, Roundup.

Roundup is one of the most widely used weedkilling products on the market. It’s considered a breakthrough product because one of its active ingredients, glyphosate, is designed to not only kill weeds, but help farmers grow crops more sustainably.

But controversy has surrounded the product due to the potential toxicity of glyphosate. Studies have linked glyphosate to an increased risk of various types of cancer, including non-Hodgkin’s lymphoma.

Furthermore, plaintiffs who believe that they’ve been adversely affected by Roundup have accused Monsanto of intentionally concealing information about potential danger.

In 2015, the International Agency for Research on Cancer listed glyphosate in a cancer risk category one level. According to the report, glyphosate has a higher cancer risk than smoking.

A recent jury verdict of $289 million for a school groundskeeper has opened the floodgates for more lawsuits. Though the verdict is being appealed, the number of lawsuits jumped from around 5,000 to more than 8,000 shortly after the verdict was announced.

If you or a loved one are suffering from complications after exposure to Roundup, it’s not too late to file a lawsuit. Thousands of lawsuits have already been filed, and more are sure to follow.