Michael Hupy Selected To Speak To Students as an “Everyday Hero” 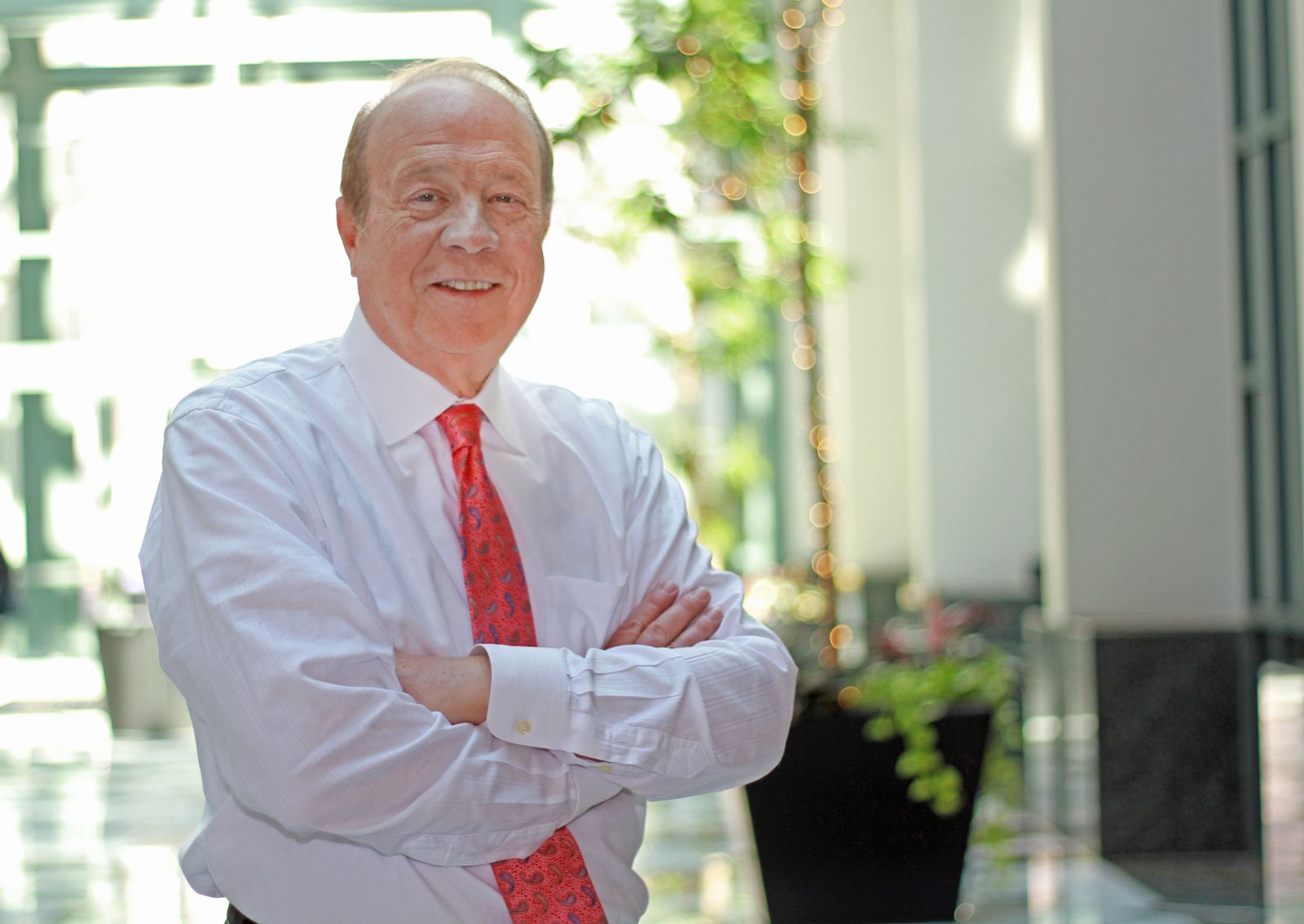 On January 29, 2021, Attorney Michael Hupy spoke to teachers and students of Rocketship Southside Community Prep school during their Hero Fair. He started his speech by saying if you don’t remember anything else I say today remember my motto “always do the right thing”. He also told the students that where they end up in life is in their own hands and they must make the right choices.

He talked about taking control of his own life when he was 19 years old by working his way through college and law school as a door-to-door salesman working on commission, sometimes working seven days a week and how he grew the law firm of Hupy and Abraham, S.C. from 1 office to 11 offices in Wisconsin, Illinois, and Iowa.

He went on to say that the motto of Hupy and Abraham is “doing well by doing good” and that it is all about the clients at his law firm. The firm has given over $1 million in donations to worthwhile causes and some of the organizations that they have helped support are Crime Stoppers, where Hupy serves as President of Milwaukee Crime Stoppers. He previously served on the Center for Entrepreneurship Board of Directors and currently serves as a member of the Board of Children’s Outing Association, founded over 100 years ago. Some of the organizations the firm has supported are Camp Hometown Heroes where the employees donated over $20,000.00 to help raise more than $300,000.00, Holiday Meals where the firm fed more than 30,000 families last year, the Milwaukee Diaper Mission, the Salvation Army Annual Coat Drive, Habitat for Humanity where the employees of Hupy and Abraham worked over 300 hours of volunteer time and raised $12,000.00 to help families in need.

The firm is also a supporter of the Southern Illinois University Innocence Project, which has been able to free numerous innocent people who were in prison for crimes they didn’t commit.

In 2014 and 2016, firm President Michael Hupy was voted Top Local Activist by the Milwaukee public.