Giving Back the Focus of Salvation Army Gala 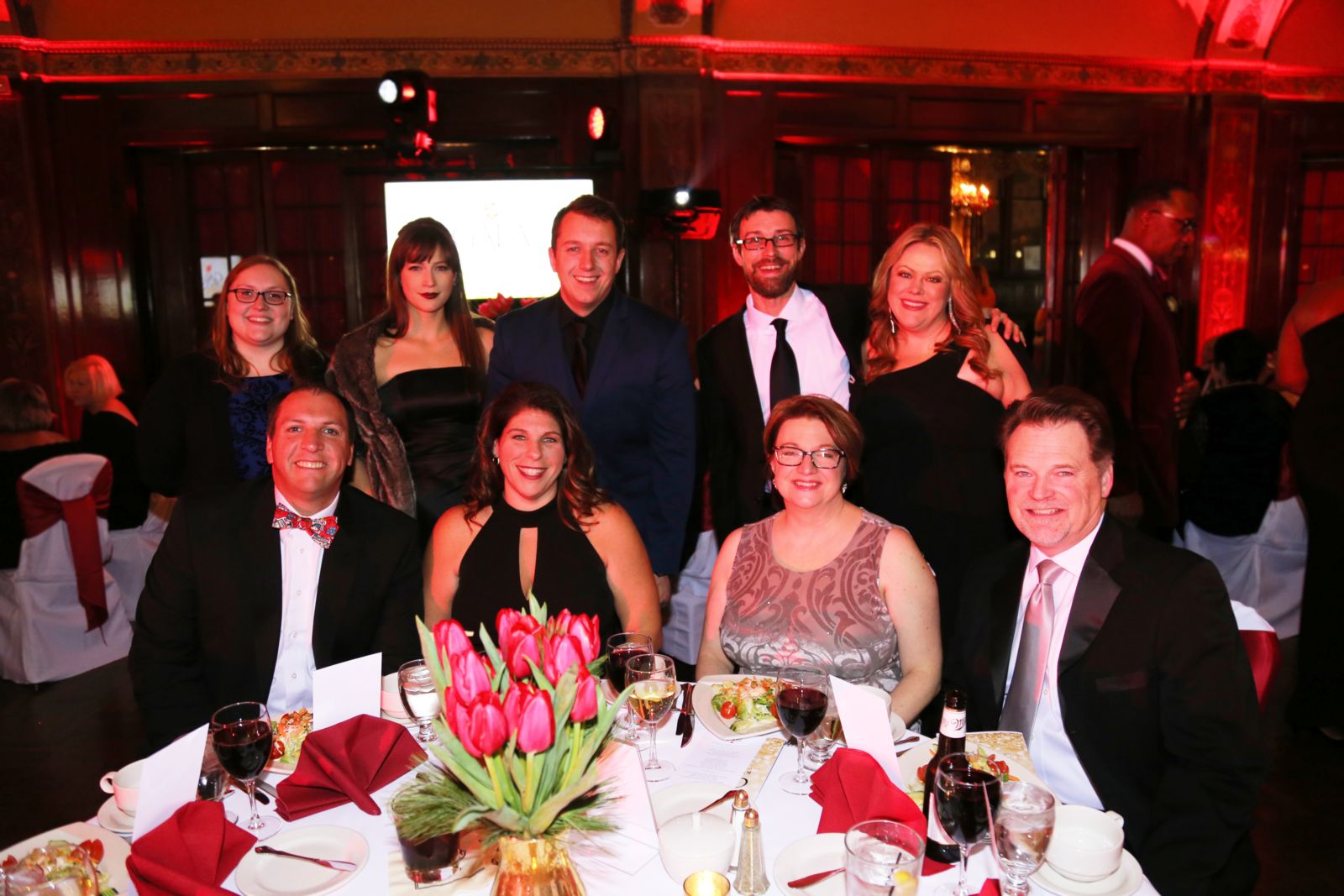 On December 16, 2017, the Salvation Army of Milwaukee County held the first annual Red Kettle Gala, an event where hundreds of people from the local community could gather and raise funds for those in need. Hupy and Abraham was a sponsor for this event, with Attorneys Tom Perlberg and Jim Shilobrit in attendance.

With guests dressed to the nines, Melinda Davenport of WISN 12 News acted as the evening’s master of ceremonies. The Salvation Army of Milwaukee County’s mission is to help the hungry and homeless in southeastern Wisconsin through a number of methods, including the famous “red kettle” campaign.

The event, which raised $118,000 for the Salvation Army, included a silent and live auction alongside dinner. There was a special guest panel that featured former Green Bay Packers Super Bowl Champion Dorsey Levens and former Bucks legend Bob Dandridge. The panel discussed the importance and necessity of giving back to the local community and those that need it most, and how the smallest bit can make a big difference.

Musician Paul Shaffer, known for his time as music director and bandleader on “Late Night with David Letterman,” was in attendance and gave a rousing musical performance to close out the night’s festivities.

Part of Hupy and Abraham, S.C.’s mission is “doing well by doing good,” which includes efforts to give back to the community in beneficial ways, whether it be monetary or through volunteer opportunities. The firm has given more than $500,000 to local organizations in the past three years.