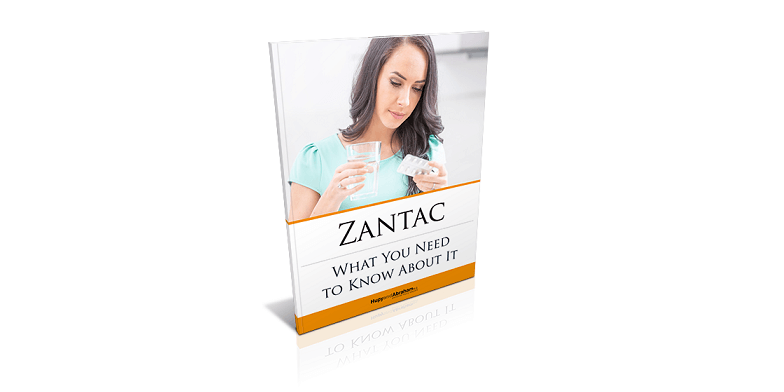 Zantac has been ordered off of store shelves by the Food and Drug Administration. Concerns were raised for the heartburn medication that it caused cancer after testing was performed.

The FDA said ranitidine, which Zantac is the brand name, may contain a cancer-causing ingredient. In September 2019, the FDA found small amounts of NDMA (N-Nitrosodimethylamine) in several heartburn medications such as Zantac. Testing evidence also suggested that the cancer-causing chemicals may increase over time.

Some cancers that Zantac products were believed to cause include bladder, colorectal, ovarian, pancreatic, intestinal, kidney and liver.

Please contact Hupy and Abraham today if you or someone you know was treated with Zantac, or other over-the-counter version of Zantac, and was then diagnosed with cancer.