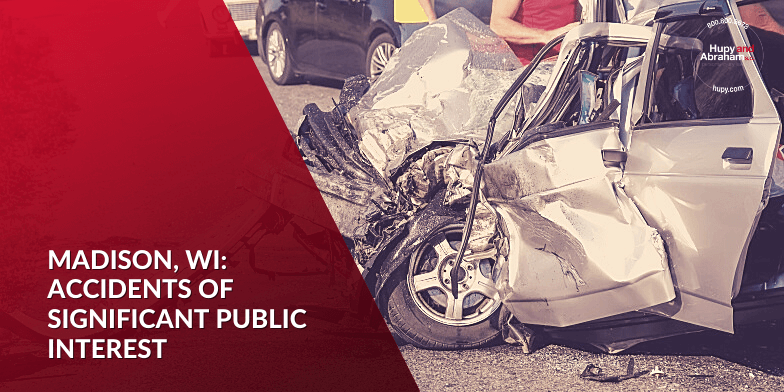 At the end of every shift, Madison police officers have the opportunity to select incidents that they think have “significant public interest.” The officers can complete police incident reports, which are available to the public.

The 2019 police incident reports included, but were not limited to, the following traffic incidents. On:

What to Do After a Madison Car Crash