I was hurt by a police officer’s Taser. Should I pursue a police brutality case? 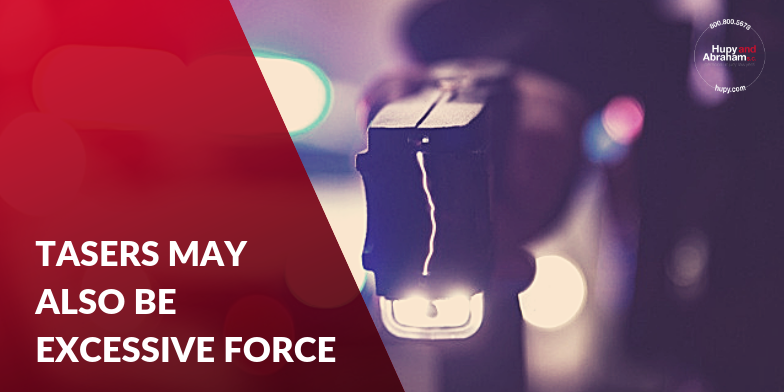 The answer depends on the circumstances of the incident that led to your injury. Tasers shoot electricity and may temporarily stop a person from doing something. Tasers are less likely than guns to result in fatalities and serious injuries and a police officer’s use of a Taser may be reasonable and justified in some circumstances.

Tasers May Also Be Excessive Force

All of the circumstances of a particular incident must be thoroughly reviewed in order to determine whether an officer’s use of a Taser was an act of police brutality. Some circumstances that could be relevant include whether:

If, based on the unique circumstances of your incident, the police officer acted with excessive force and you suffered a physical injury then you could have a potential police brutality claim.

Take Action If You Suffered a Police Brutality Taser Injury

The government often vigorously defends the police force against allegations of police brutality. However, if a police officer has hurt you by using excessive force then you deserve to make a fair recovery for all of your damages including, but not limited to, past and future medical bills, lost income, out-of-pocket costs, physical pain, and emotional suffering.

If our experienced police brutality lawyers believe that the officer’s use of a Taser was police brutality, then we will do everything that we can to help you recover. Please contact us today for a free consultation in any of our Iowa offices, Cedar Rapids, Des Moines, or Davenport, or let us know if you would like us to come to you.