How can I file a complaint against an Illinois State Police Officer? 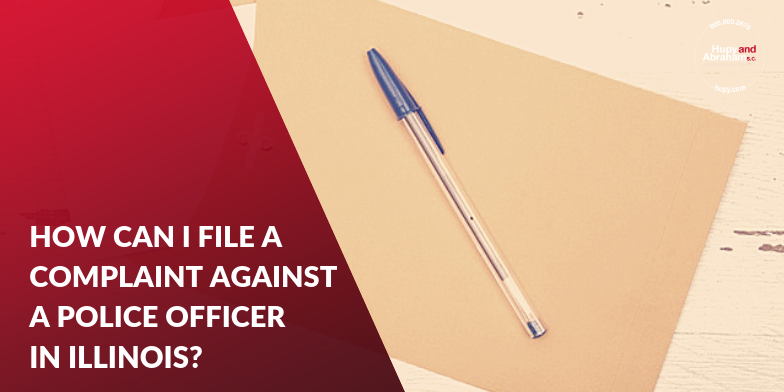 It takes a lot of trust in the police department and a lot of personal strength to report police brutality. You are asking other law enforcement officials to investigate what happened and to report back on the potential wrongdoing by one of their own.

Reporting police brutality is, however, an important step to take. There needs to be an investigation into what happened so that the reputation and work of the majority of police officers—who are good people and who do not use excessive force—is protected.

Making a Police Brutality Report to the Illinois State Police

Additionally, you may be able to report your allegations of police brutality to the federal government by filing a complaint with the United States Department of Justice Civil Rights Division.

Contact an Illinois Police Brutality Lawyer Before Making a Complaint

An internal complaint may be one way to pursue justice after you’ve been hurt by a police officer’s use of excessive force. However, you may also be able to file a civil lawsuit and be able to pursue damages for the serious injuries that you’ve suffered. If you’ve been hurt by a member of the Illinois State Police or by any other law enforcement officer in the State of Illinois, then we encourage you to contact our experienced police brutality lawyers as soon as possible for a free, confidential, no-obligation consultation.