After Being Dropped By Another Firm, This Injured Pedestrian Turned To Us 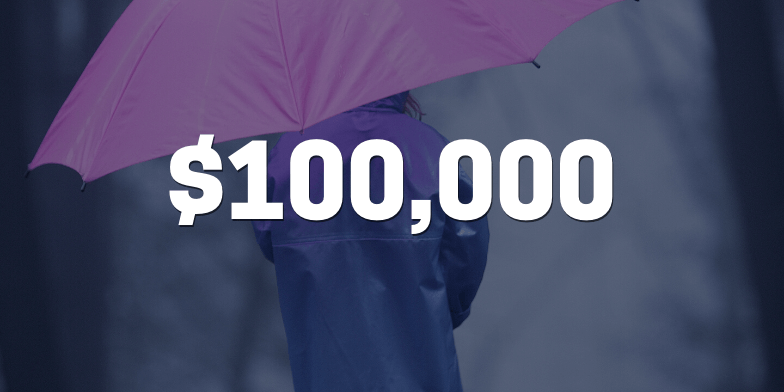 It was raining on the night a woman was struck by a vehicle while she was crossing the street.  Her family hired a lawyer to pursue a claim on her behalf. The family waited weeks and weeks for news from their lawyer but received very little information. Growing frustrated, the family urged their lawyer to provide them information about how the investigation was going. Months later, when the family was finally able to speak with the lawyer, the lawyer informed them that they didn’t have a case because he believed the incident was primarily the woman’s fault.