Riderless Motorcycles, and the Age of Electric Design 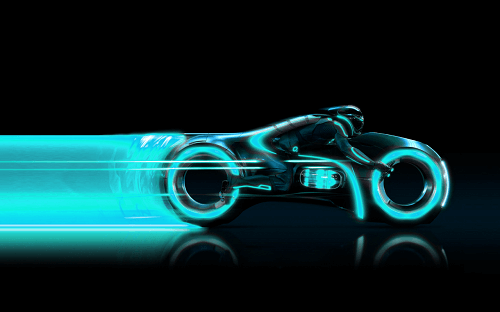 envelopes are continuously pushed, and new technology is improved and advanced almost as soon as it’s developed. To many people, electric vehicles seem like a new development. In reality, these cutting-edge machines are a technology that has been improved upon since the day of its conception, over 100 years ago. 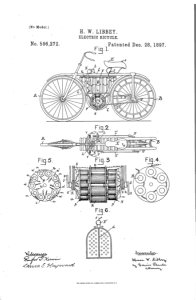 The exact birthdate of the electric motorcycle is foggy, but 1895 marks the earliest known electrical bicycle patent, filed by Ogden Bolton Jr. of Canton, Ohio. By 1911, Poplar Mechanics had published an article detailing the alleged availability of electric motorcycles, though actual models remained elusive. In the early 1940s, commercial production started slowly both in America and abroad. American Earle Williams of the Marketeer Company converted a motorcycle to electric power as a home project in response to fuel rationing during the war, and production was later expanded due to public demand. Meanwhile in Belgium, fuel rationing also encouraged the start of an experimental electric vehicle company called Socovel. Socovel produced electric motorcycles through the war up until 1948 (yielding 400 units total). 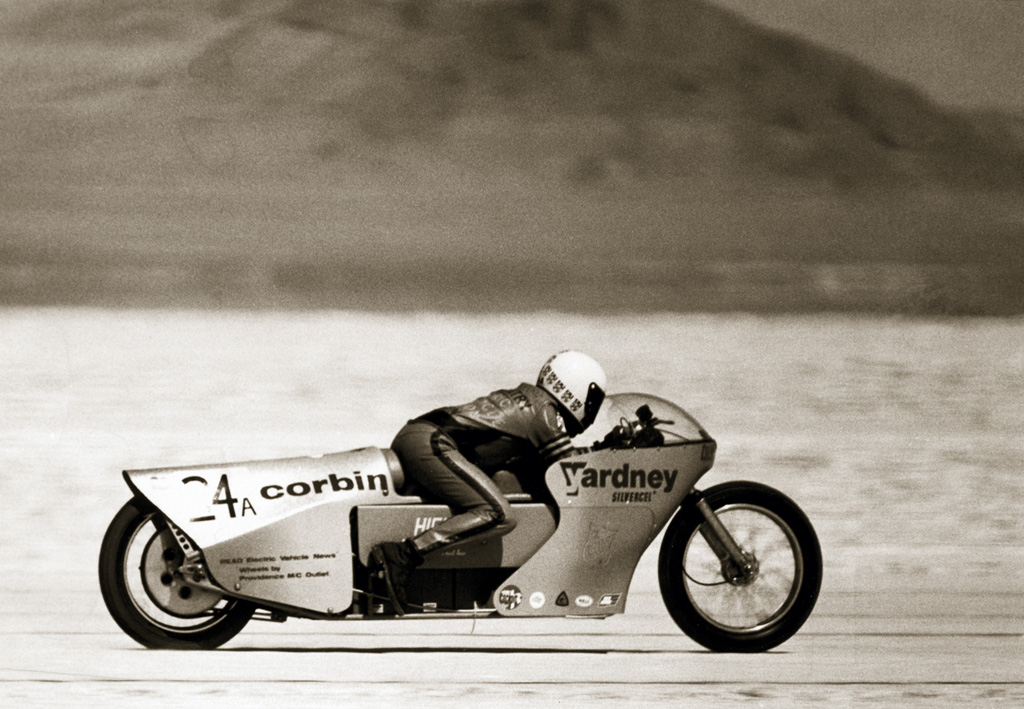 In 1967, the first fuel-cell powered electric motorcycle was created by Karl Kordesch at battery firm Union Carbide back in Ohio. It had a top speed of 25 mph and a range of 200 miles. The cell was an alkali fuel that operated with hydrazine (a rocket fuel propellant) and laid the groundwork for future electric motor designs. Between 1967 and the early 1970s more models were produced, including the Indian Motorcycle Company’s “Papoose” and a California model called the “Charger.” True strides were made however by the setting of the electric motorcycle land speed record in 1972 by Mike Corbin. Corbin custom built a bike he termed “Quicksilver,” and took the world record at Bonneville with a top speed of 101 mph. Two short years later, he reached 165.34 mph, a record that stood for 30 years. 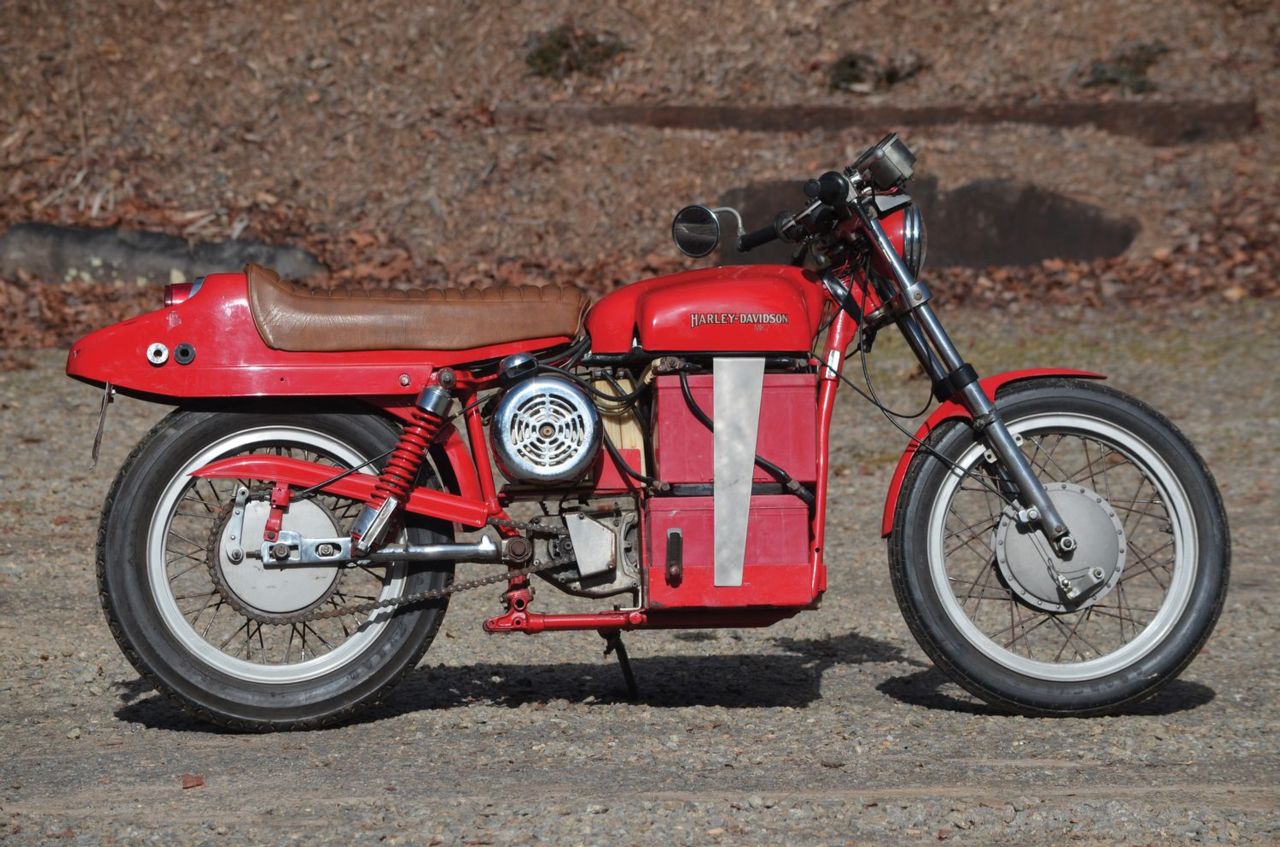 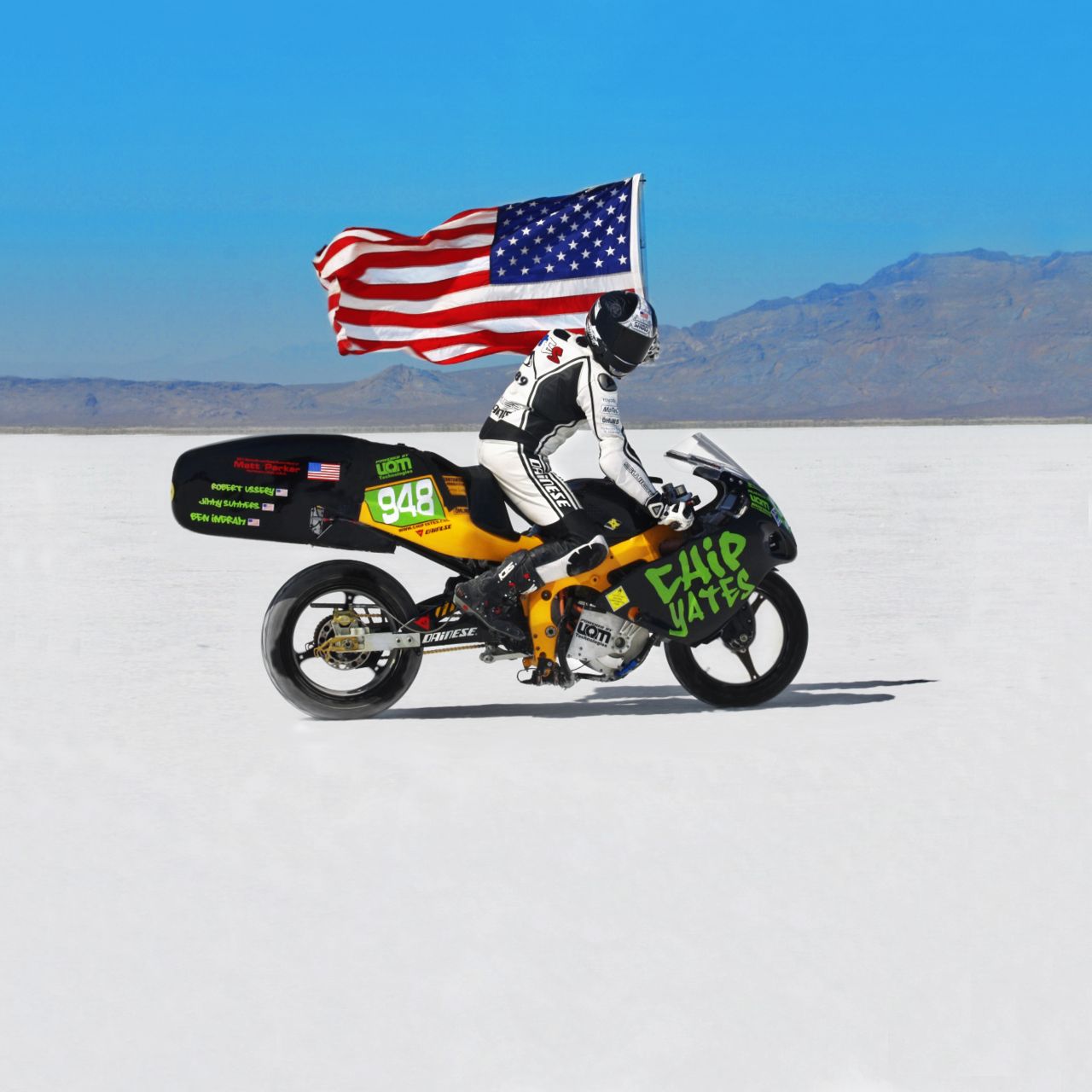 From there advancements continued to pick up speed. In the late 1990s, California company EMB released the Lectra VR24, which pioneered the use of variable reluctance motors. Power development maintained momentum with lithium-ion batteries originating (originally for military applications) in the 2000s. With the application of Li-ion batteries, previous speed records were shattered with electric drag bike “Killacycle”, reaching 168 mph in 2007. Shortly thereafter, the first all-electric dirt bike race took place in 2009 at “The 24 Hours of Electricross”, hosted by Zero Motorcycles. The next year, Isle of Man unveiled the TT Zero electric race class, the year after the ElectroCat was the first electric motorcycle to climb Pikes Peak, and in 2011 at 196.9 mph, Chip Yates set the world record for fastest electric superbike at Bonneville. 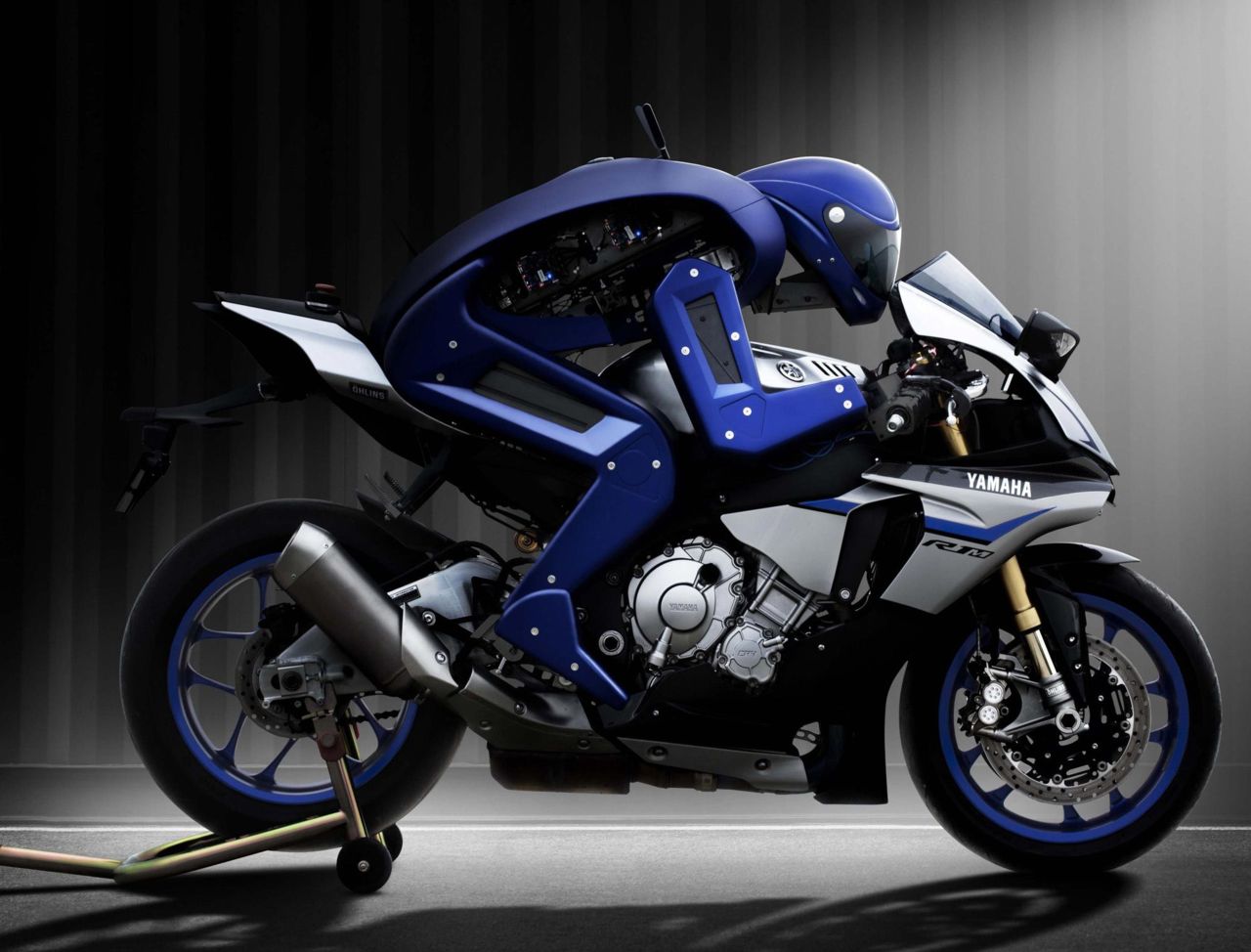 Today, electric advancements continue to roll out. Electric motorcycle manufacturers now include Brammo, Zero Motorcycles, Lightning Motorcycle , Electric Motorsport, and Hollywood Electrics, with heavyweight companies like Harley-Davidson and Bultaco developing and introducing prototypes as recently as 2014. Recently Yamaha has even released a riderless electric bike called the Motobot for safety testing purposes. Although still in development, it is a groundbreaking advancement in safety and future production.

No matter what you type of engine powers your passion, we at Hupy And Abraham, S.C. encourage you to ride safely. Check in for new updates and articles, and support the “Watch for Motorcycles” cause by getting your free bumper sticker here.