State and Federal Officials Teaming Up to Combat Violence 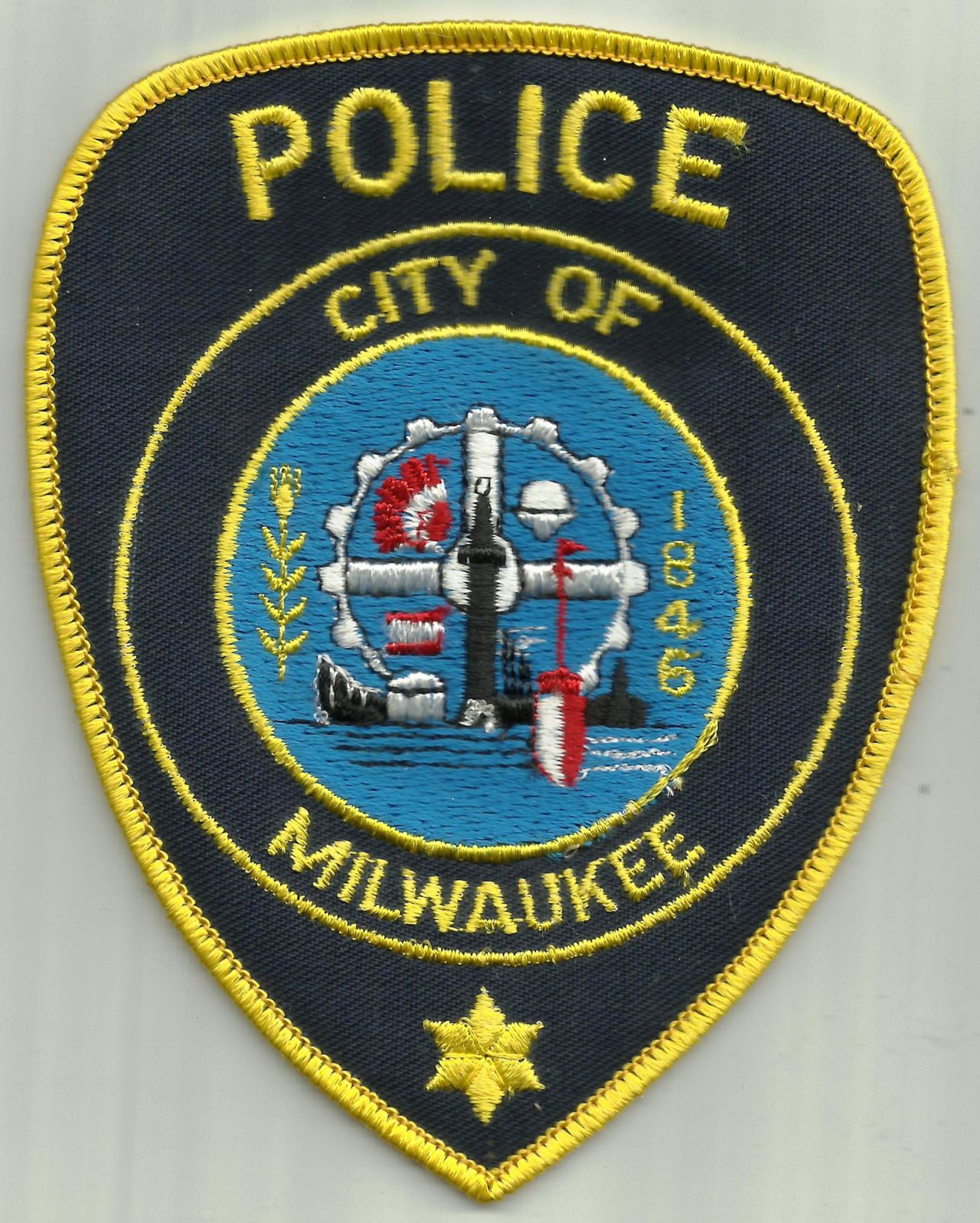 To turn around one of Milwaukee’s most violent years in recent memory, state, local and federal officials are teaming up to stop the violence. With a little more than half the year in the books, Milwaukee has already experienced 86 murders in 2015, matching the total for all of 2014.

Of the 86 murder victims, eight have been minors, causing Milwaukee Mayor Tom Barrett to feel an increased sense of urgency. The day after the news conference, recent Rufus King High School graduate Angelo Young was robbed, shot and killed in the 200 block of East Garfield Avenue.

Law enforcement officials believe a small percentage of people are responsible for the violence. As a result, they’re taking a collaborative approach to bring those people to justice. The plan includes:

While the ultimate goal is to reduce/eliminate gun violence, the purpose of the plan is to give prosecutors the tools needed to hold violent criminals accountable.

Attorney Michael Hupy has also taken a proactive approach to reducing violence in Milwaukee. Five-year-old Laylah Petersen was shot and killed while sitting on her grandfather’s lap and Attorney Hupy has offered $25,000 of his own money for information leading to a conviction. Attorney Hupy’s contribution raised the total reward to $35,000.