Self Driving Cars Could Be Heading to Illinois 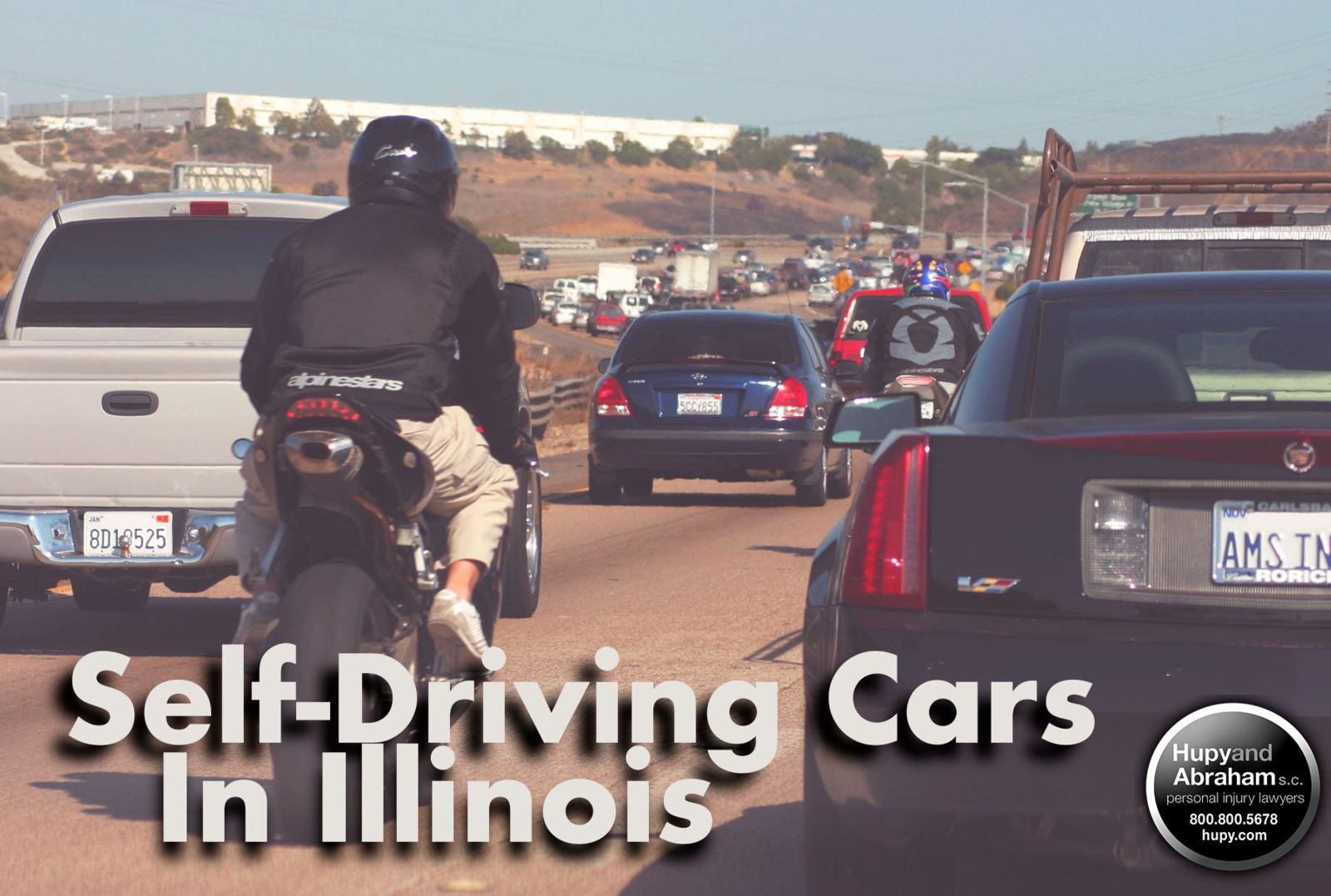 The Illinois House Transportation Committee has recently approved a bill that would allow driverless vehicles in the state. Though details are still being finalized, the committee hopes to have the bill ready to present for a house vote as soon as April.

Those traveling Illinois roads have received the news with mixed reactions. Concern over the need for more testing is high, especially since a self-driving Uber was hit recently in Arizona. “That’s the biggest fear I have, is somebody killing me on the roadway because they weren’t paying attention. They were letting their car pay attention,” said Judy Kaenel, Dukane’s ABATE president.

On the other hand, self-driving car supporters argue that safety will instead increase once smart cars hit the road. “I envision a scenario where we help older drivers whose reflexes and motor skills are deteriorating,” said Rep. Michael Zalewski, one of the sponsors of the legislation.

If signed into law, the bill would take effect immediately, since the presence of the cars themselves on the road depends heavily on manufacturing production. Only time will tell if and when self-driving cars become a reality in Illinois.

The law firm of Hupy and Abraham has been promoting safety and representing riders, bicyclists, pedestrians and drivers in Wisconsin, Illinois and Iowa for decades.  To help spread the safety message, you can order your FREE “Watch For Motorcycles,” “Yield to Pedestrians” and “DNT TXT N DRIVE” bumper stickers here!