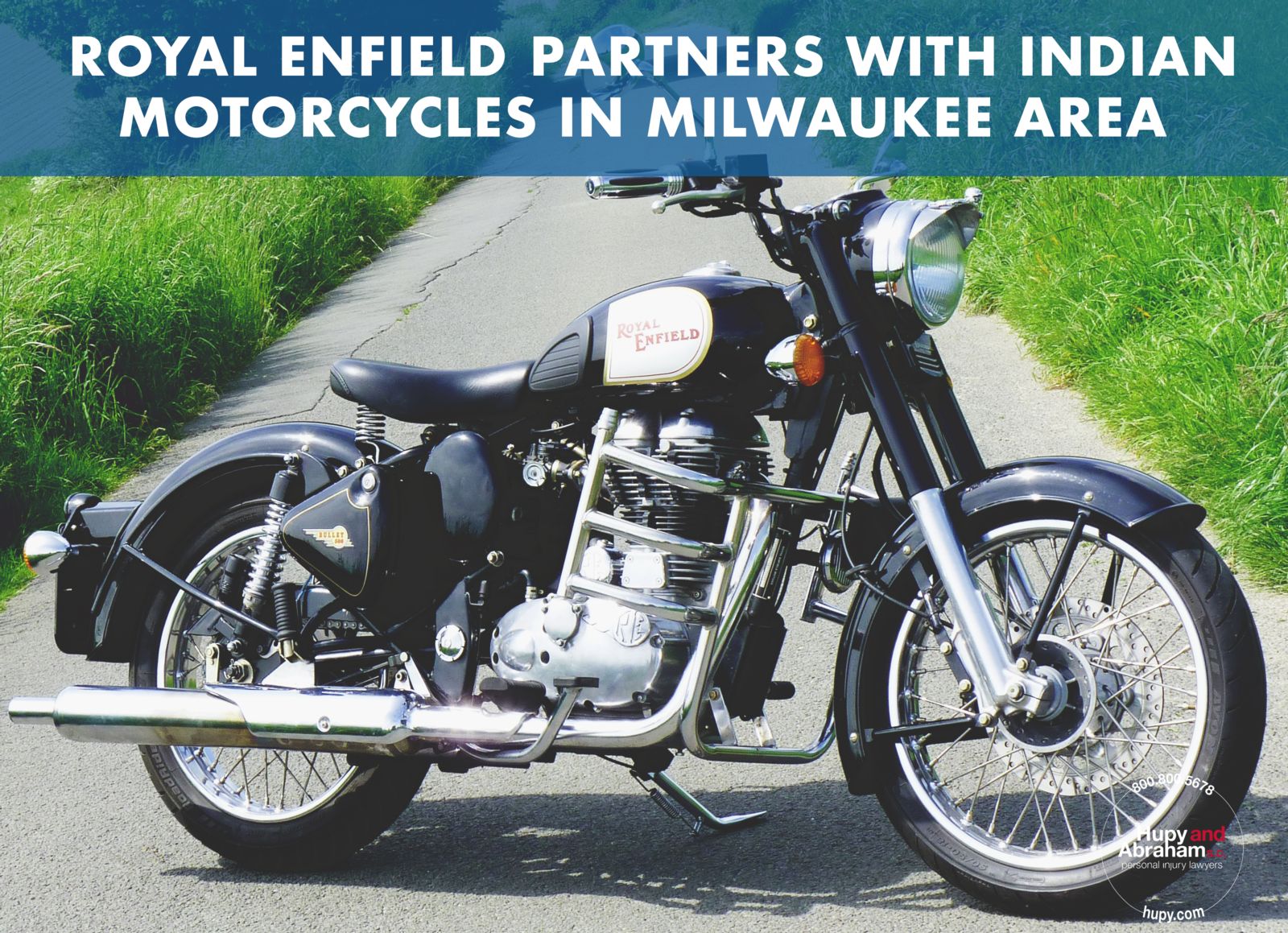 Royal Enfield, the self-proclaimed oldest motorcycle company still in production, staked its claim in Milwaukee’s Third Ward last year with its North American flagship dealership. Now, a second Royal Enfield dealer will be rolled out in in the Milwaukee area, under a new agreement with Indian Motorcycles of Metro Milwaukee.

Indian of Metro Milwaukee, based in Racine Wisconsin, is set to partner with Royal Enfield in management of both dealerships by the end of April this year. The Mukwonago location marks the 50th North American dealership for Royal Enfield, and the collaboration between Indian Motorcycles and Royal Enfield is a hopeful reinforcement for both company’s efforts to take on the Milwaukee-based U.S. market leader Harley-Davidson. “In my mind, Milwaukee is kind of the center of motorcycling in the United States,” said Rod Copes, Royal Enfield North America president and former Harley-Davidson executive.

Once launched, both dealerships will offer the full North American lineup of Royal Enfield motorcycles, featuring popular models like the Bullet and Continental GT. Roughly 95 percent of the company’s sales are currently in India. “It’s been a concentrated effort to expand Royal Enfield’s presence in North America,” Copes said. “Partnerships with excellent dealer operators are an important part of our strategy to grow our footprint.”

The law firm of Hupy an Abraham has been representing riders of all types and backgrounds for decades. Visit Current News For Riders for updates on this and other motorcycle news, check our online event calendar for the hottest motorcycle events in Illinois Wisconsin and Iowa, and click HERE to get your free vintage black “Watch For Motorcycles” sticker!