In Memory of Laylah Petersen – One Year Later 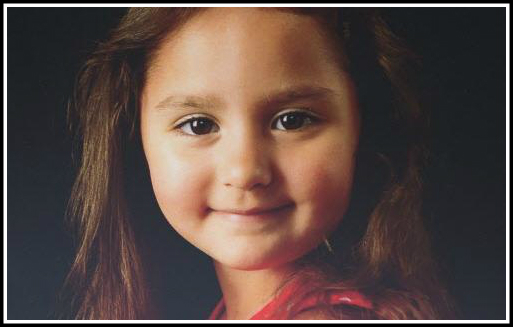 On November 6, 2014, 5-year-old Laylah Petersen was shot and killed in a drive-by shooting as she sat on her grandfather’s lap. It has now been one year since the shooting, and Laylah’s family has finally received the closure they desperately sought.

In the immediate aftermath of Laylah’s murder, Milwaukee Police saw no clear motive. They asked for help from the public because they had no leads.

To assist the investigation, Attorney Michael Hupy offered a $25,000 reward to anyone who provides information leading to a conviction. Attorney Hupy’s offer increased the total reward to $35,000.

On the eve of what would have been Laylah’s sixth birthday, her grandmother and godmother told FOX6 News that a break in the case would be the best birthday gift for Laylah. Little did they know that they wouldn’t have to wait long for their wish to come true.

Since the police solved the crime on their own, no reward was given. Attorney Hupy asked the Milwaukee Police Department to suggest another case for his $25,000 reward to be redirected.

Now that a resolution is in sight, the Petersen family finally has closure. Following the arrest, Laylah’s father said he “got the first peaceful night’s sleep I’ve had in a very long time.”