Hupy and Abraham Teams with SafeRide 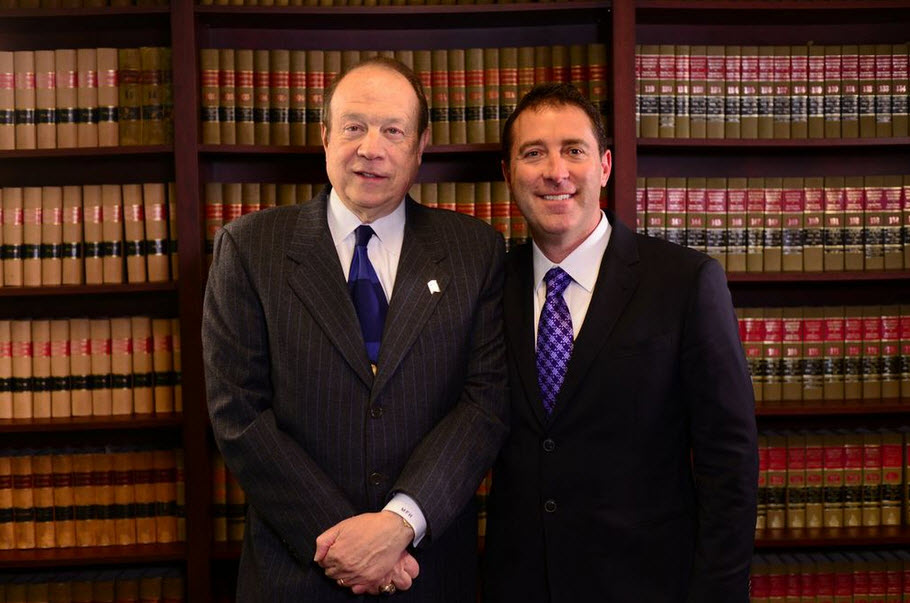 The way the program works is simple. If someone is at a Tavern League of Wisconsin-affiliated bar and feels too impaired to drive, they can simply ask the bartender for a “SafeRide American Taxi Charge Voucher.” Then, instead of driving home drunk, the person will present the voucher to a taxi driver and receive a free ride home.

In the past year alone, Tavern League member establishments have provided 71,702 free rides to customers throughout Wisconsin. By sponsoring the program, Hupy and Abraham will provide an additional 2,500 rides to make the roads safer for everybody.

Hupy and Abraham’s participation in the nation’s largest “SafeRide Program” is the firm’s latest effort to reduce traffic accidents. The firm’s “Watch For Motorcycles” campaign has received over 10 million views and Attorney Michael Hupy has made live television appearances to educate the public on pedestrian right-of-way laws.  The firm also launched a “DNT TXT N DRV” program in which more than 50,000 bumper stickers have been distributed.

Founded in 1969 in Milwaukee, Wisconsin, personal injury law firm Hupy and Abraham, S.C. has a proven record of success with large settlements in serious cases, collecting $100s of millions for 1,000s of satisfied clients.  The firm has a long-established reputation of providing sound legal representation to accident victims, securing fair compensation for its clients and giving back to the community.

The firm’s seventeen experienced attorneys are committed to going above and beyond the call of duty for their clients by tirelessly representing them to the best of their ability while being involved in the local community—from raising funds for local charities to participating in safety and accident prevention initiatives.  In the past three years, the firm has donated more than $500,000 to more than 100 worthwhile causes.