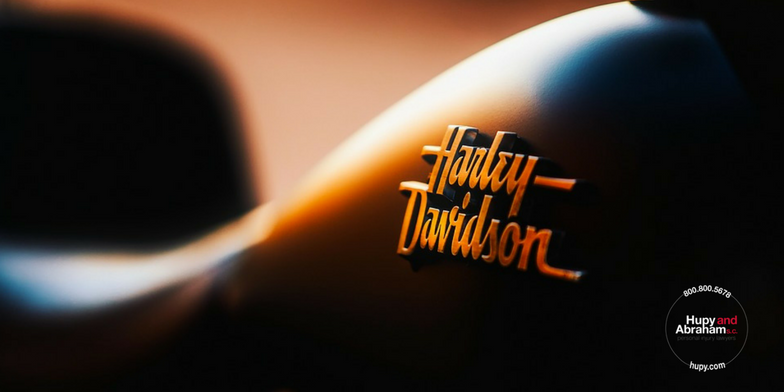 Though 2016 was a bright year in terms of international sales for the company, in the United States sales fell 3.6 percent when compared to 2015. “We want to add more dealers overseas and grow riders here in the United States, reaching out to new markets including younger riders, women, African-Americans and Hispanics,” said Matt Levatich, President and CEO of Harley-Davidson, Inc.

The company’s growth goals echo those of many of the major manufacturers right now. Marketing that is targeted toward minority groups, as well as the aging millennial generation, is becoming more and more common. However, Harley-Davidson doesn’t just talk the talk, but is already walking out its production promises. The Harley Street Rod debuted earlier this month, featuring “the most nimble motorcycle in the current Harley-Davidson lineup,” according to Mathew Weber, Chief Engineer. With the addition of the widely well-received Road King special (powered by the new Milwaukee-Eight engine), Harley-Davidson’s new model count is already off and running.

But new models aren’t the only goal on Harley-Davidson’s radar. According to Levatich, the company hopes to add 150 to 200 dealerships internationally by 2020. And as of March, the company has trained more than 8,800 new riders through their Riding Academy, a 10 percent increase over last year.
“By 2027 our objectives are to build two million new Harley-Davidson riders in the U.S.,” Levatich said. He cited the growth as a result of both an increase in dealerships offering Riding Academy, and an increase of classes available at existing dealerships.

For the time being, Harley-Davidson, Inc. seems well on its way to meeting the markets of the future, with both fans and employees eagerly awaiting new releases. And although the specifics of new releases are so far being kept under wraps, Levatich has admitted that he has “never been more excited about the products in our pipeline.”

At Hupy and Abraham, we are excited about ALL types of motorcyclists. We’ve been serving the motorcycle community for over 50 years through donations, representation, and our awareness campaign “Watch For Motorcycles.”  To help spread the message, and just in time for May Motorcycle Awareness Month, click to get your FREE orange and black “Watch For Motorcycles” or “Watch for Cycles” sticker!