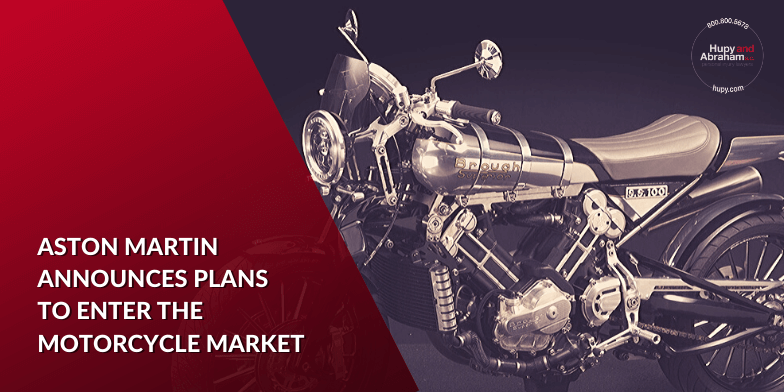 Aston Martin has described the collaboration as something of a passion project for the two manufacturers, highlighting the deep engineering and design expertise found with Brough. Aston Martin EVP and CEO Marek Reichman said:

“This is a fascinating and very popular project for myself and my team … The opportunity to collaborate with Brough Superior has given us the chance to bring our own unique views on how beauty and engineering can combine to create a highly emotive piece of vehicle design.”

For those that may be unfamiliar, Brough Superior originally began designing and producing motorcycles in 1919. Brough carried themselves to high standards of excellence, once being labeled as the “Rolls-Royce of motorcycles” by The Motor Cycle newspaper writer H.D. Teague. However, World War II saw the brand shut down production in 1940, as their factories focused on manufacturing for the war effort.

The Brough Superior brand was not revived until recently back in 2013, and began building bikes again in 2016. Much like the original approach, the Brough Superior of today focuses on high-quality, handmade, high-value motorcycles. Given the pedigree of the Brough brand, it only makes sense that Aston Martin would look to them for a collaboration to bring their brand into the motorcycle market.

Few details are known about the new motorcycle, but more information is on the way as Aston Martin and Brough Superior are set to flesh out the project on November 5 with a reveal at the EICMA motorcycle show in Milan, Italy.

For more motorcycle industry news and relevant articles for bikers, check out the other posts on our Current News for Riders page at hupy.com.