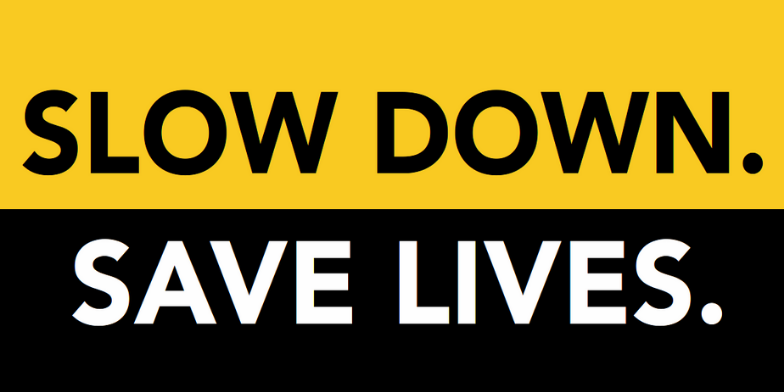 What is Reckless Driving?

Wisconsin law defines reckless driving as “negligent operation” of a vehicle that endangers the safety of others.

In July 2019, the reckless driving initiative, Operation Take It EZ, was created following a crash caused by reckless driving that killed two people. This pilot program was said to focus on intersections in Milwaukee that are proven to be hot spots for crashes and reckless driving.

Today, officers from the task force patrol seven days a week and use data to target specific hot spot areas. In addition to this, the police have reached out to the community for help by launching a website for community members to report reckless drivers or new hot spots.

In addition, Hupy and Abraham recently contributed to this effort by encouraging drivers to slow down and pay attention to the roads through multiple initiatives aimed at raising awareness of reckless driving in Milwaukee.

Ongoing campaigns to fight reckless driving by Hupy and Abraham continue include DNT TXT N DRV, Watch for Motorcycles and Slow Down. Save Lives.

Managing Stress During an Accident Lawsuit
Rideshare Distracted Driving: What to Do
Rain Driving Tips
The Dangers of Car Infotainment Systems
Compensation for Lost Wages After a Car Accident
Tired Drivers Can Be the Cause of Many Car Crashes
How a Milwaukee Auto Accident Attorney Can Help You Recover Damages for Anxiety After a Car Accident
Win or it is Free Guarantee