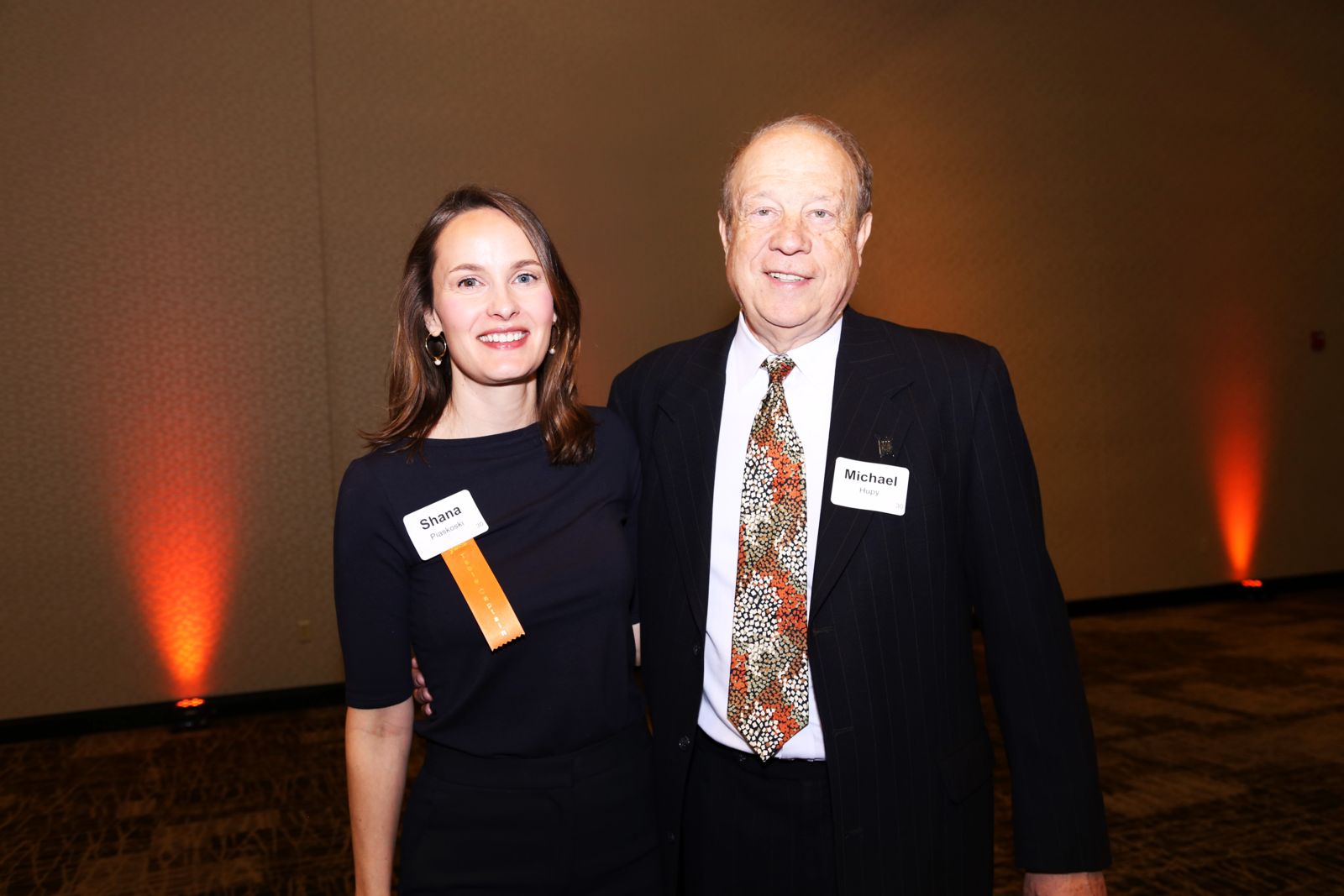 On April 20, 2017, the YWCA held the 23rd annual “Circle of Women” luncheon. Attorney Michael Hupy has personally attended this event for five years running.  This year, he joined table captain and YWCA Chief Development Officer, Shana Piaskoski, to celebrate the stories and experiences of the YWCA.

YWCA serves more than 10,000 individuals each year under a variety of programs that include adult education, personal financial management and racial justice education and consulting. The organization  fights for racial justice and civil rights, as well as the overall safety and advancement of women and girls.

Circle of Women is an annual event where members of the community gather to show support for YWCA Southeast Wisconsin. Lois Smith, Board Chair of YWCA opened the program, and introduced Paula Penebaker, the organization’s President and CEO. Testimonials were then shared by women that had received services from YWCA. They thanked YWCA for helping them succeed, and highlighted the differences it makes in the lives of women every day.

Hupy and Abraham has sponsored the YWCA and its mission for many years, and has supported many other women-centered programs and groups. The firm has given more than $500,000 to over 250 organizations in the past three years.