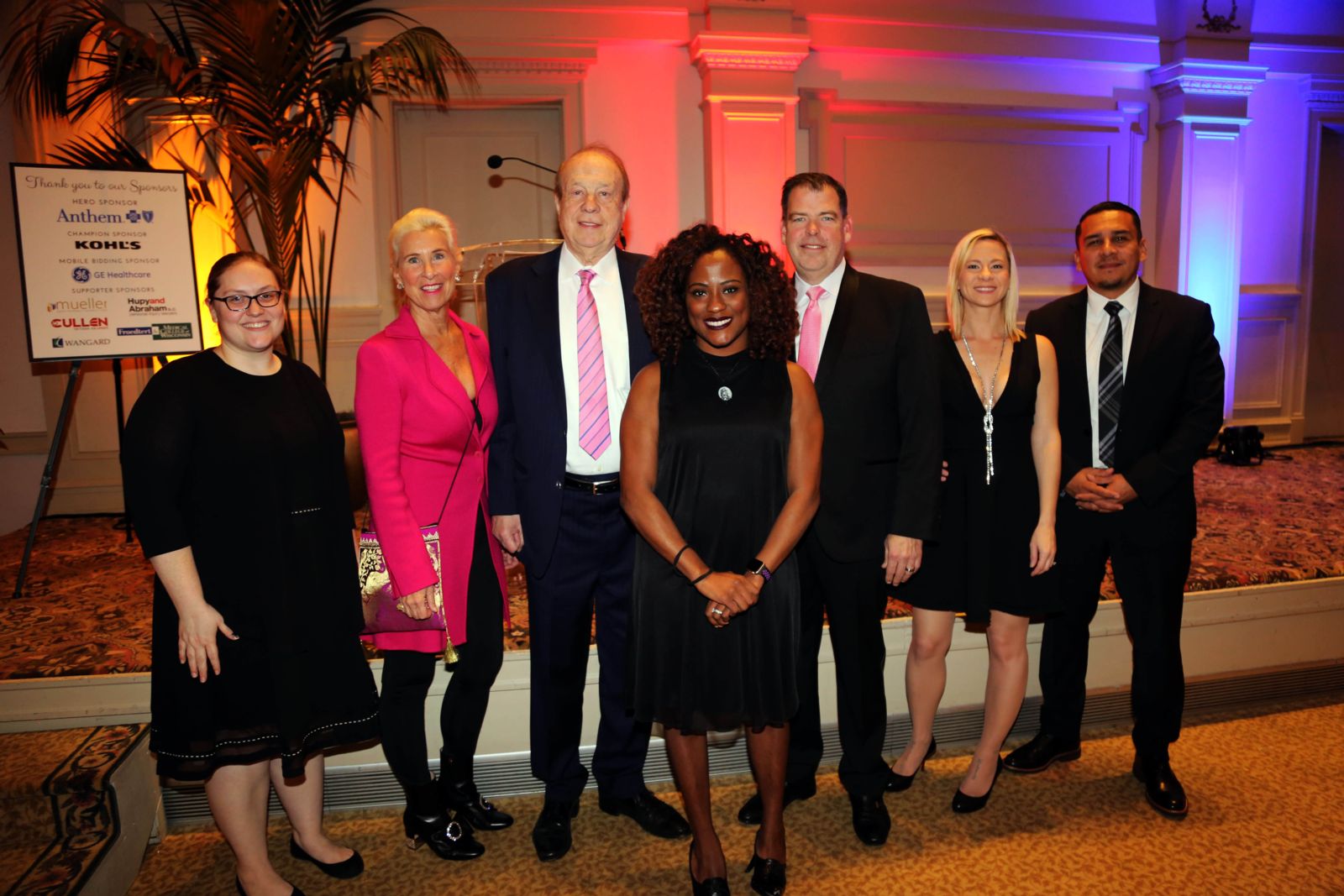 The “Champions of Hope” Gala was held November 8, 2019, at the Renaissance Place in Milwaukee.  This was the fourth year that Attorney Michael Hupy partnered with the American Cancer Society by serving as a co-chair for the gala. He and his wife, Suzanne, along with several firm employees were among the number of local attendees. In addition to his role as co-chair, Attorney Hupy pledged a $5,000 donation and offered to match contributions from other supporters that evening. This was a supplement to Hupy and Abraham’s role as an event sponsor.

“Champions of Hope,” which was hosted by the American Cancer Society of Wisconsin and CEOs Against Cancer, is unlike any other social event held during this time of year. Through a silent and live auction, and paddle raise portion, event-goers were able to give funds to the American Cancer Society, while enjoying food stations and the company of others. The theme for the year requested attendees to wear either black or white, along with a “pop” of color that denoted the specific cancer type they were supporting.

The “Champion of Hope Award” was presented to Dr. Alonzo P. Walker. Recipients of the Champion of Hope Award are selected for their personal contributions toward helping the mission of the American Cancer Society. Dr. Walker dedicated his career to breast diseases, and especially cancer. His role aided the 40% drop of breast cancer death rates since 1989. Dr. Walker gave a brief speech and is expected to retire in the near future.

An important, yet vital element that many may overlook is not the treatment itself, but how patients are able to make it to their appointments to receive said treatment. The Road to Recovery program strives to take the burden off of patients, so they are able to focus on getting better.