What is the Ranchos Los Amigos Scale? 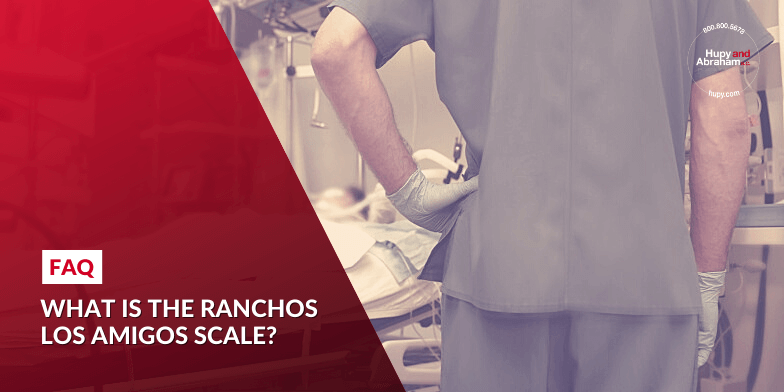 The Ranchos Los Amigos Scale is also known as the Ranchos Levels of Cognitive Functioning. This scale is used to assess a person with a traumatic brain injury who is coming out of a coma.

The Ranchos Levels of Cognitive Functioning has eight levels that measure cognitive and behavioral functions, including:

People may move between these levels at different speeds. Some people will progress through all eight levels, while others will reach maximum medical improvement at a lower level.

Additionally, the Ranchos Los Amigos Scale score matters to personal injury attorneys. It provides useful information about how the traumatic brain injury impacted the person’s life and what the person’s medical needs are now and may be in the future. To learn more about what a Wisconsin personal injury lawyer will consider after a brain injury, please contact us today for a free case evaluation.