Can I still recover damages in a Wisconsin lawsuit if I was partly to blame for my motorcycle accident? 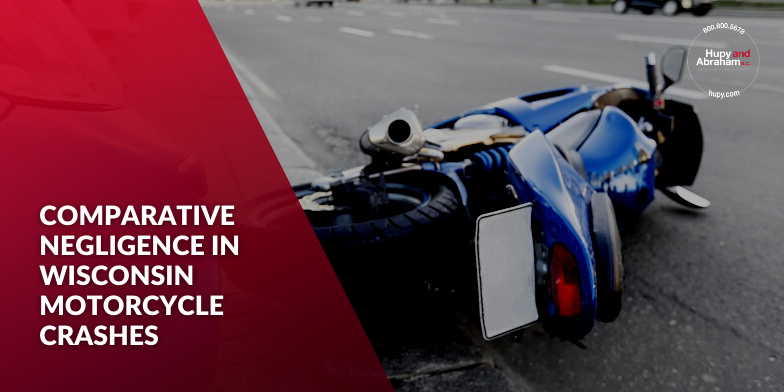 In some cases, you may still recover damages in a Wisconsin motorcycle accident lawsuit even if you were partly at fault for causing the crash.

Know Who Caused Your Motorcycle Accident

Before you can recover damages, you must identify who was responsible for causing your motorcycle wreck. Anyone who: (1) owed you a duty of care, (2) who failed to exercise reasonable care, and (3) whose failure to exercise reasonable care caused your motorcycle accident injuries may have been negligent. These people are legally responsible for your injuries.

When more than one person is negligent, each negligent party should pay damages. The amount of damages depends on the percentage of fault attributed to each party. Often, the exact percentage of fault is contested during settlement negotiations. If an agreement can’t be reached, then the judge or jury will decide each party’s liability.

What If You Were Partly at Fault for the Crash?

However, if you are found to bear 50% or less of the responsibility for the crash, then you can still recover damages, but your percentage of fault will reduce your recovery. For example, if a court determined that you suffered $10,000 worth of harm but that you were 40 percent responsible for the collision, you could only collect $6,000 in damages or 60 percent of the whole value claim.

Instead, contact an experienced Wisconsin motorcycle accident lawyer who is also a rider and who is committed to getting you the fair recovery that you deserve in a motorcycle accident case. Insurance companies know that our attorneys mean business and that often makes them willing to negotiate fairly. However, if an insurance company is unwilling to make a fair settlement, we won’t hesitate to go to trial to protect your rights.

Our lawyers have recovered tens of millions of dollars on behalf of more than 4,000 injured motorcyclists we’ve represented. Let’s schedule a free consultation to see if we can help you. Contact us today to learn more.