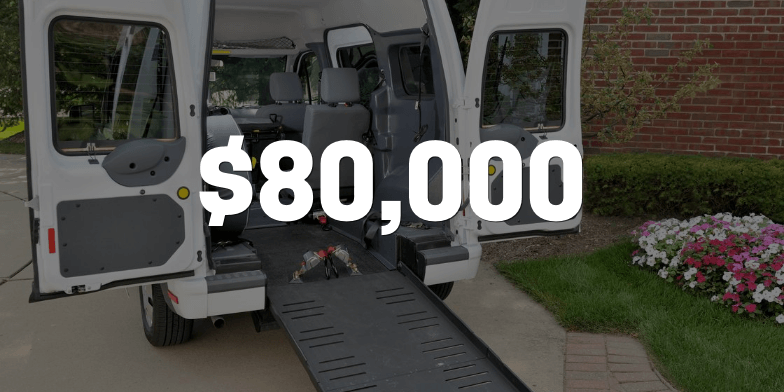 After suffering a stroke a number of years ago, our client could not speak and lost almost all of her motor functions. As a result, she uses a wheelchair at all times.

On a March day, she was picked up by a medical transport van to take her to an eye exam. Our client’s daughter was also in the van. On their way to the eye exam, another vehicle cut off the van and the van’s driver had to rapidly hit the brakes. After the rapid braking, it was discovered that our client had slid out from under the seatbelt onto the floor and injured her leg. We alleged that the driver had not properly secured our client and caused her injuries.

The insurance company denied this allegation and argued it was not their fault this occurred and made a $20,000 offer to resolve the claim. This offer was rejected and placed into suit. In suit, the insurance company went so far as to bring legal action against our client’s daughter claiming she was negligent for causing this injury.

Without the need for trial, Attorney Thomas Perlberg was able to prove our client’s daughter was not at all at fault for the accident, leading to her dismissal from the case. Attorney Perlberg was also able to obtain an $80,000 settlement from the insurance company.