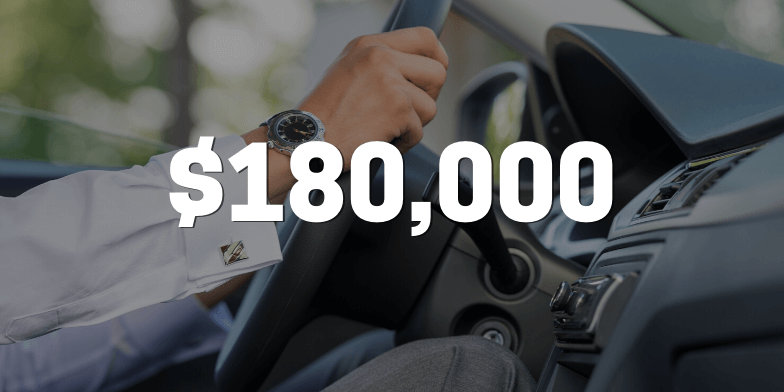 A motorist sustained a significant wrist injury after another motorist failed to yield the right of way causing a t-bone collision. The injured motorist hired Hupy and Abraham to pursue his claim.

Attorney Brandon Derry presented the claim to the insurance company and received an offer; however, Attorney Derry believed the offer was not enough to reasonably compensate the client for his injuries. Therefore, Attorney Derry recommended the client file a lawsuit.

After filing the lawsuit, Attorney Derry persuaded the insurance company to offer nearly double what they had previously offered and settled the case without a trial. The final settlement was $180,000.