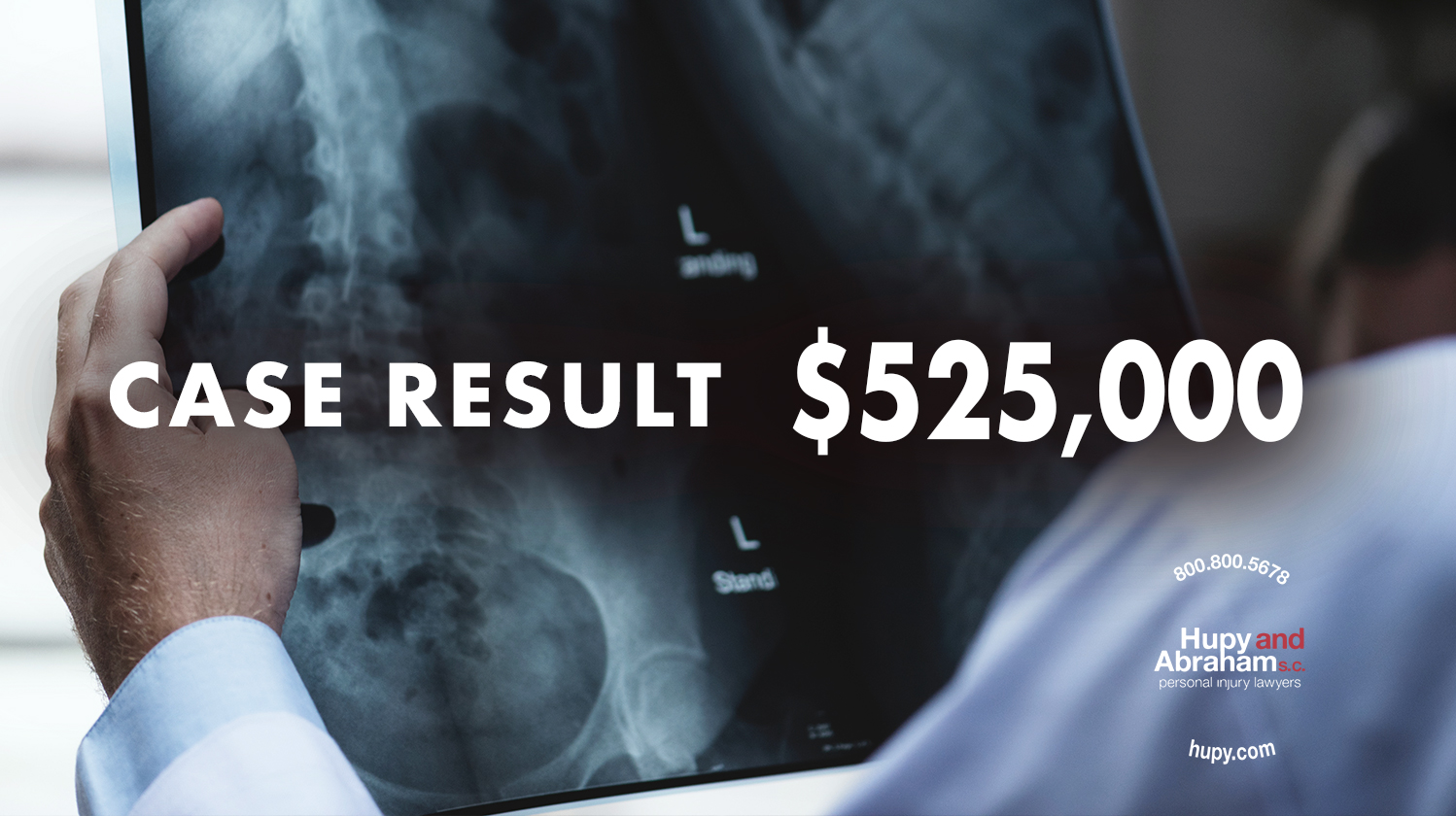 In 2017, our client was driving on the freeway when he was struck from behind by another vehicle. Our client suffered a back strain and went for a few weeks of physical therapy. He was then released from care and returned to his job.

He continued to work for eight months without issue. Then one day while lifting a bag at work, he felt a pop. An orthopedic surgeon found a ruptured disc in his back. The doctor said the ruptured disc was related to the accident of eight months prior.

The defendants disputed the additional treatment claiming it was too remote from the accident and offered $3,000 to resolve the claim. The case went into suit and the defendants offered $50,000 at mediation, which was rejected. Attorney Thomas Perlberg settled the case approximately six months later for $525,000.