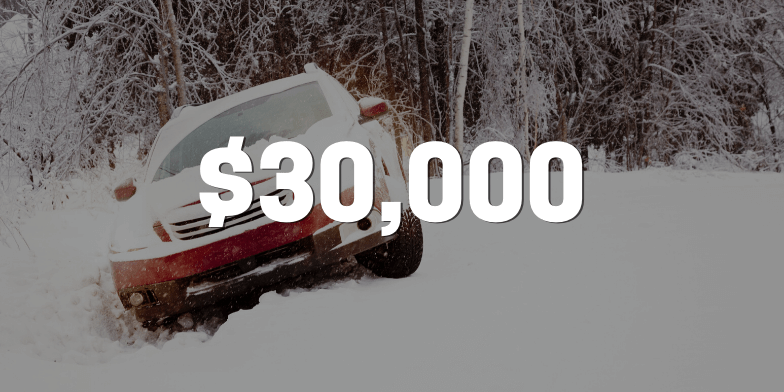 On a January day, our client was driving home via I-794 on Milwaukee's south side. As she was exiting near Pennsylvania Avenue, she came upon a slippery patch and spun out of control into a ditch.

The case was placed into litigation and Attorney Thomas Perlberg was able to prove that while our client was waiting for help, other vehicles were able to make it through the area safely, indicating that the two defendants that struck our client were driving too fast for conditions. Both defendants agreed to resolve the case without a trial for $30,000.