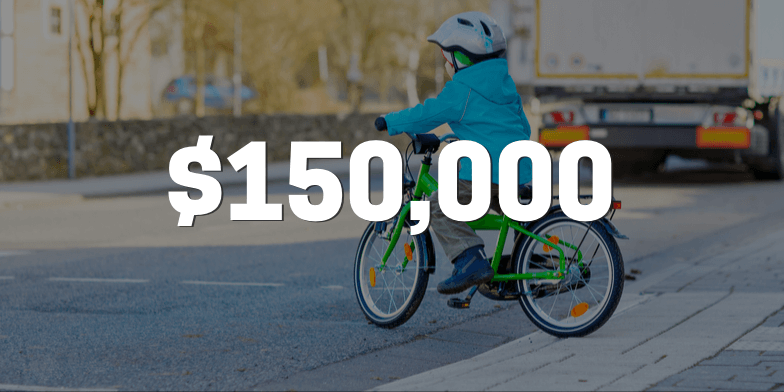 On a nice summer day, an 11-year-old boy was riding his bike across the street in a crosswalk. An approaching driver was not paying attention and struck the boy. The boy was thrown from his bike and suffered a broken leg.

Attorney Brandon Derry submitted a claim against the driver’s insurance company and demanded fair compensation. The insurance company made a low offer, so Attorney Derry recommended a lawsuit. After filing a lawsuit, the boy recovered nearly $50,000 more than the previous offer.