Our client was driving near the intersection of Highway 83 and Highway 16 in Delafield, Wisconsin on a winter night. A collision ensued when another driver attempted to turn left in front of her, without yielding.

Attorney Shawn Brock filed a lawsuit and, during the discovery process, we identified two witnesses who backed up our client's version of events. The case was then mediated and settled for $30,000. 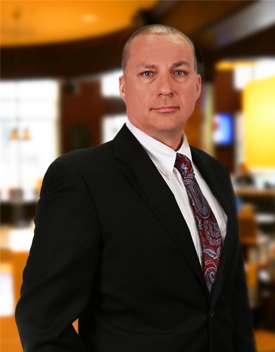