William Shatner Preparing to Blast Off Once Again

Many of you are aware of the fact that William Shatner is a spokesperson for Hupy and Abraham, S.C., and have seen him in numerous television commercials for our firm. You also know him as an acclaimed actor and star of such TV shows as “Star Trek” and “Boston Legal.” Did you also know he is an admirer of finely designed, high-horsepower vehicles? He’s also a bit of a designer himself, and toward that end, he has teamed up with American Wrench, a company known for creating unique custom motorcycles. 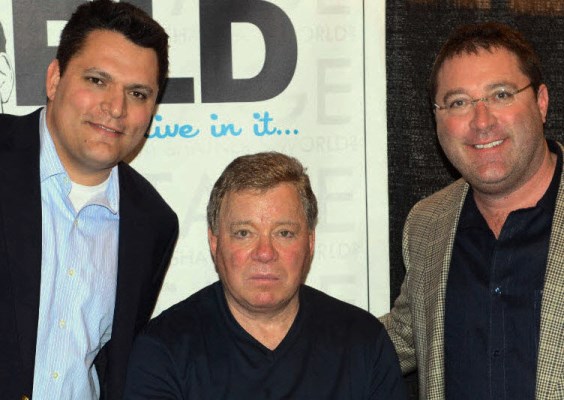 of Hupy and Abraham, S.C.

Through Shatner’s vision, American Wrench is building an art-deco styled vehicle that can only be described as a land jet. It fits somewhere in between an automobile and a motorcycle. Or, maybe it would be more correct to say it transcends both. Known as Rivet, the vehicle will be powered by a Cadillac CTS-V supercharged V8 engine. The aluminum body is styled after a B-17 bomber. Shatner, now 84 years old, will captain this 500-horsepower, three-wheeled vehicle from Chicago to Los Angeles, following the famous Route 66 highway. 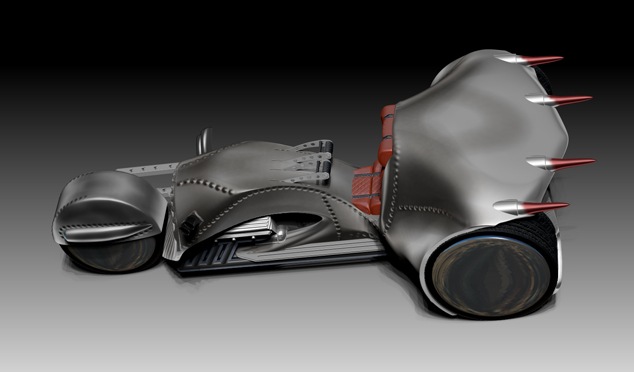 The 2,400-mile journey will take eight days. Not a race, Shatner and his team are planning numerous stops along the route to promote the Rivet, which can be custom ordered and hopefully will be going into production after this event. He is also promoting the American Legion because he believes in what it stands for and the work it does. Joining him on the ride will be a number of American Legion riders.

You can learn more about the Rivet here.  Plans are in the works for a television documentary about the Shatner adventure on Route 66 and the Rivet after the completion of the ride, but you can follow Shatner’s progress live on Twitter at @WilliamShatner and by visiting American Wrench’s twitter page, @RivetMotors.

One other interesting fact about Shatner that you might not be aware of is his love of being in the saddle, not on a motorcycle but on horseback. For the past 24 years, Shatner has worked hard to raise money for various children’s charities through the Priceline.com Hollywood Charity Horse Show (HCHS), sponsored by Wells Fargo. Each spring, he brings the best equestrian competitors together to vie for top honors in their respective classes. Past entertainers at these events included Willie Nelson, Sheryl Crow, Randy Travis, Vince Gill and Brad Paisley.

Hupy and Abraham, S.C. is proud to have such an outstanding public figure as a spokesperson for our firm, and we wish him the best of luck on his upcoming journey to promote his concept vehicle.

Read More About William Shatner Preparing to Blast Off Once Again...