The Story of EBR: Innovation and Persistence 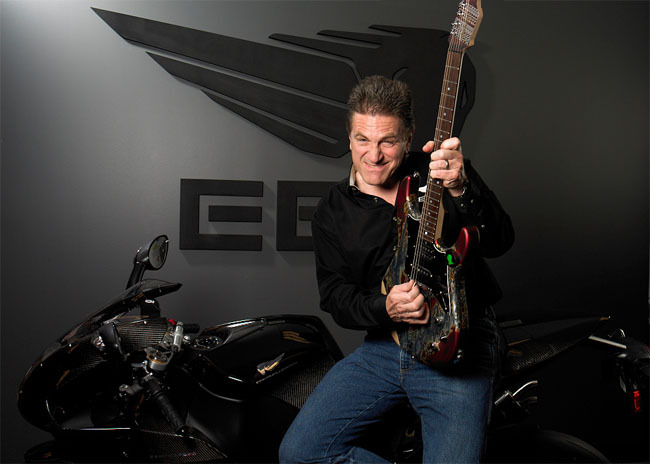 Much of the motorcycle community is familiar with Buell Motorcycle Company and Erik Buell Racing. Despite recent hardships, the brand has come to be known for embodying persistence and ingenuity.

Buell was well known for developing new and unconventional technologies for his bikes. Such designs included the ZTL perimeter floating disc brake, a swing arm that doubled as an oil tank and a fuel-in-frame technology that continued the theme of double-usage. Buell’s designs, apart from opening a new door stylistically, fell in line with the engineering golden rule of mass centralization, frame rigidity and establishing low unsprung weight. 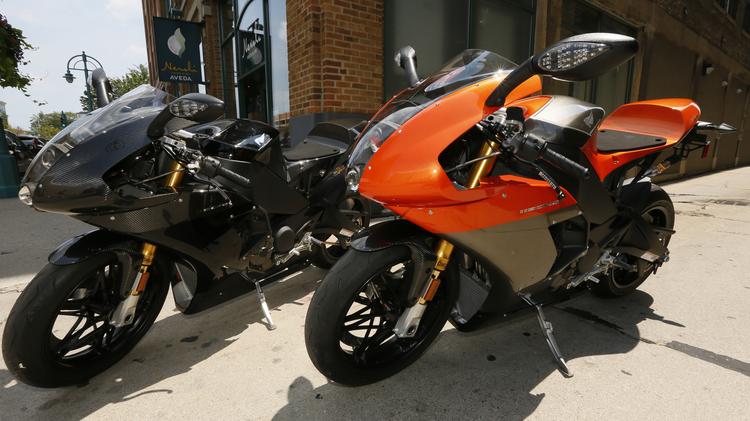 In 2007, Buell released the 1125R featuring a Rotax liquid-cooled engine instead of the traditional Sportster design. The 1125R won the AMA Daytona Sportbike class in 2009, and shortly thereafter, Harley-Davidson, Inc. announced the end of production of Buell Motorcycles to focus more on the H-D brand. This didn’t keep Erik down for long though, and that very same year, Erik Buell Racing was founded with development of the all-new 1190RS racing bike following shortly thereafter. 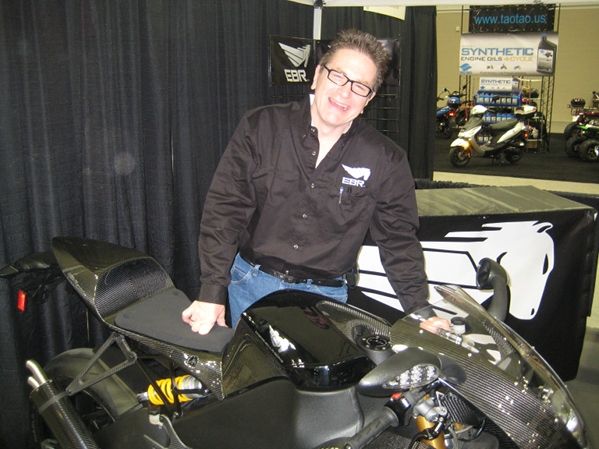 d motorcycle giant Hero MotoCorp purchased a 49.2 percent stake in the company, consequently EBR announced the retail launch of its products in the summer of 2014. However, in a short period of time, the company was in trouble again with Erik filing for receivership in April 2015 to clear up debts, citing the company’s financial problems on growing too fast, and “trying to do too much with too little funding.”

However, there doesn’t seem to be much that will keep Erik down. Having leveraged his own house at one point to pursue his dream, it seemed too good to be true when Atlantic Metals Group LLC CEO Bruce Belfer was approved to purchase the entirety of Erik Buell Racing manufacturing operations on August 6, 2015, for $2.25 million.

Belfer intends to bring the company back to manufacturing, keep any employees who would like to return (including Erik as president) and instate himself as CEO. Hero MotoCorp 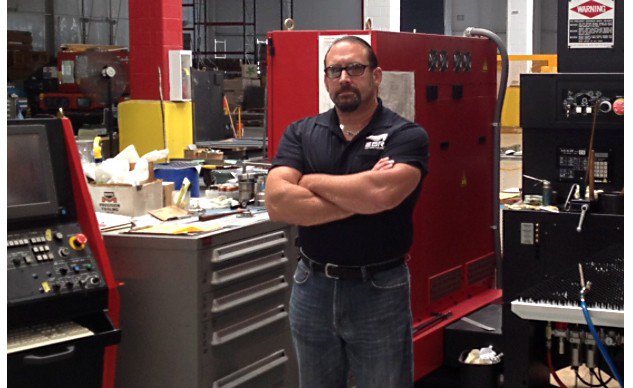 has purchased EBR’s technology and design consulting operation, and with that portion of the company out of the way, Belfer believes EBR will once again be a viable business, stating, “In my opinion ... a viable manufacturing operation had become distracted by a single-customer consulting operation.” Erik, too, has stayed optimistic throughout the entire process, saying in a rare public announcement last April “please stay tuned, I cannot predict the future, but always believe the best is yet to come.”

No matter what brand of motorcycle you support, Hupy and Abraham encourages you to ride safely and help save lives by promoting motorcycle awareness. You can support this message by choosing and ordering a free WATCH FOR MOTORCYCLES sticker here.