The Real Cost of Using Your Cellphone While Driving 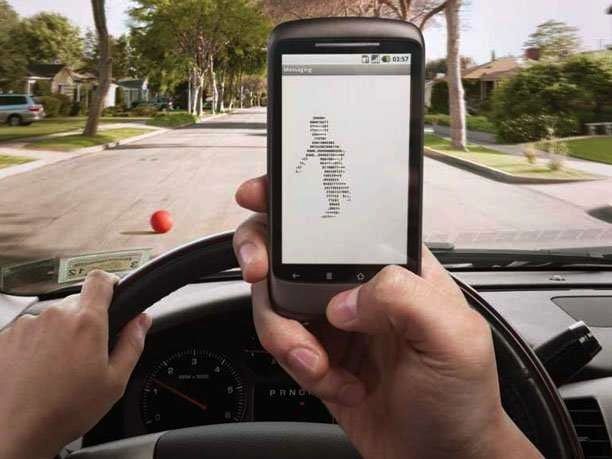 By now most of you have heard that sending or reading a text message diverts your eyes from the road for at least five seconds. In terms of distance traveled, that's the length of an entire football field without paying attention to the road. It's estimated that over 275 million people subscribe to a cellphone service, of that number, approximately 660,000 are using their phones or other electronic devices while driving. The end result of this behavior is 3,154 people killed in 2013 and 424,000 injured in vehicle crashes involving distracted drivers.

Despite the fact that texting while driving is considered a moving violation, with penalties involving fines and possible license suspension, 81% of drivers surveyed admitted to using a phone while driving. It's illegal to use a cellphone while driving in 44 states and the District of Columbia, but we all know that doesn't stop people who think they can do it undetected. And maybe so, but the odds are stacked against them, and hopefully, the only consequence they'll pay is a fine as opposed to hurting or killing someone or maybe themselves in the process. Fines range from a low $25 in California, up to $10,000 in Alaska. Average fines are about $250, but you have to calculate the added court costs and other adjustments to that amount, and also the increase in insurance premiums. Remember, these are considered moving violations and will increase insurance rates.

Besides the criminal misdemeanor charges, if you injure somebody you will also be exposed to civil liability claims, which could result in multi-million dollar verdicts depending on the nature of the injuries you cause. There has also been some discussion on the liability of the person who is communicating with you through text messages. Some courts have concluded that a person has a duty to not send a text message to someone who is known to be driving. In the future, that could result in shared liability for the sender. 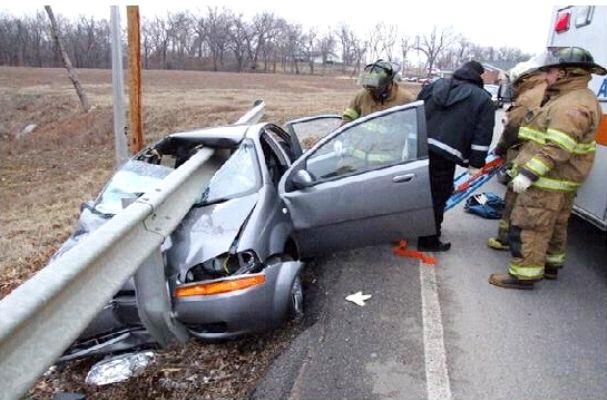 Some argue that they only use their devices "hands-free." Recent studies have shown that even hands free is dangerous. In fact, some studies show that hands- free operation is just as distracting or even more so than actual texting.  Any use of a cellphone while driving, even hands-free, results in missed visual cues like stop lights or stop signs, and reduced or delayed reaction times for braking or other crash avoidance maneauvers. The bottom line; hang-up and drive!

Read More About The Real Cost of Using Your Cellphone While Driving...