The Passing of a Legend

On May 8, 2015, the world lost a legendary flat track racer. Carol Resweber died at the age of 79. If you don’t know who he was, it might be because his brilliant career as a dirt-tracker ended in 1962 as a result of a catastrophic motorcycle crash, which killed fellow racer Jack Gholson. Resweber was only 26 at the time, and his race-ending injuries included a brain concussion, fractured neck and six fractures of the right leg that put him in a body cast for nine months. 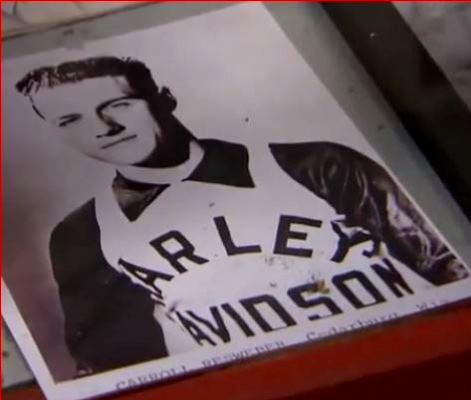 Attorney Michael Hupy was a friend of Resweber and represented him in a legal matter. To show his appreciation, Resweber gave Attorney Hupy a print of a pen and ink drawing that Willie G. Davidson drew in 1960, entitled The Great CR. 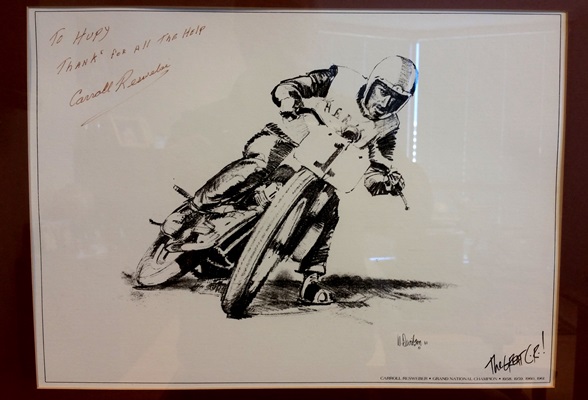 Resweber was the first person to win four consecutive Grand National Motorcycle Championships in a row from 1958 to 1961 and won 19 AMA nationals in a span of six seasons. As a new young racer, he admired national champion Joe Leonard, who he would later compete against. When Leonard quit racing bikes and started racing cars, it looked like the whole dirt track world belonged to Resweber. That all came crashing down during that test run in Lincoln, Illinois when he hit another motorcycle that was laying on the track from a previous crash. 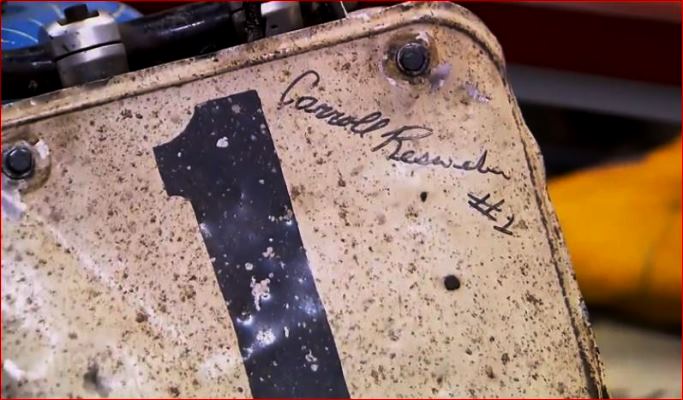 His love of motorcycles kept him from abandoning the lifestyle after his crash and he went to work for the Harley-Davidson Motor Company in Milwaukee, machining special parts for race bikes. He was known as the “Cedarburg Flyer” and his short career was full of amazing wins and national championships. Somehow, we think his steel-toe boot is dragging great clouds of dust up in the tracks of heaven. 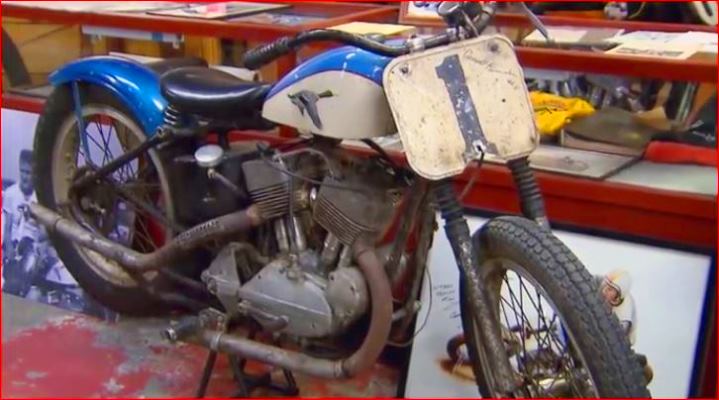