The Most Dangerous Race in the World 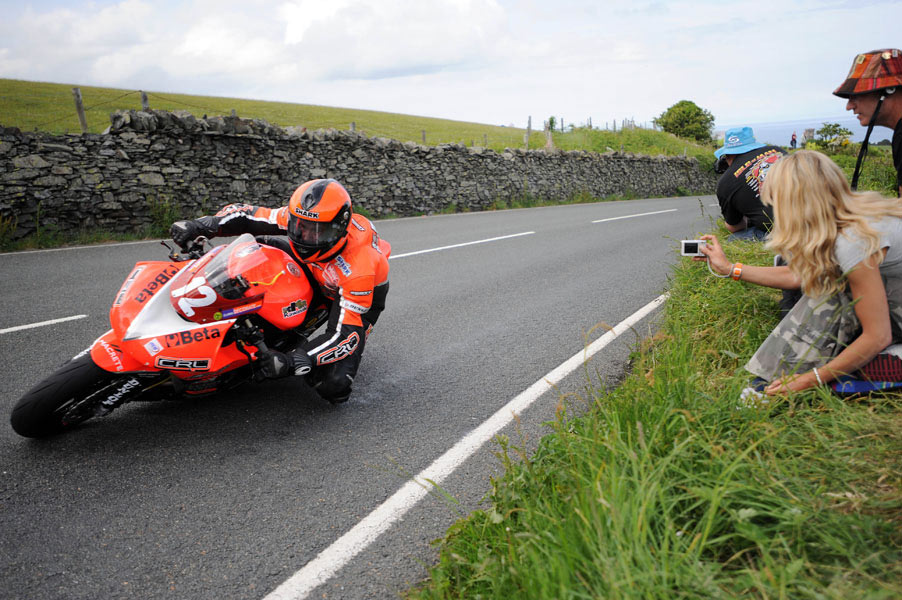 of Man TT is a historic event that is widely considered to be the most dangerous race in the world. Starting in 1904 in response to the forbiddance of racing in Britain and the institution of a 20 mph speed limit in 1903, the TT (Tourist Trophy) takes place on the winding streets of Isle of Mann, a small self-governing island located between Great Britain and Ireland.

Run in a time trial format over roughly two weeks, the track (known as the Snaefell Mountain Course) spans 37.7 miles across public roads. The race is held during May and June annually and draws crowds from all over the world to the tiny island (measuring just 33 by 13.5 miles!). 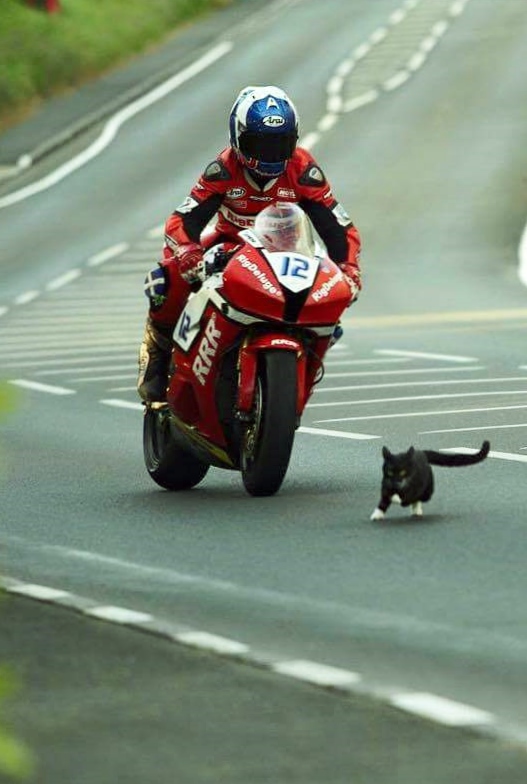 Although initially only automobiles were raced on this historic course, motorcycles ran for the first time in 1907 in two different classes, with the winner riding a Matchless motorcycle that hit a top speed of a whopping 38.2 mph. Today, there are seven classes consisting of: Superbike, Supersport, Superstock, Lightweight, Sidecar, Senior and TT Zero (electric). Most recently, Kawasaki rider James Hillier registered over 206 mph on his Kawasaki H2 on the course’s famous Sulby straight. 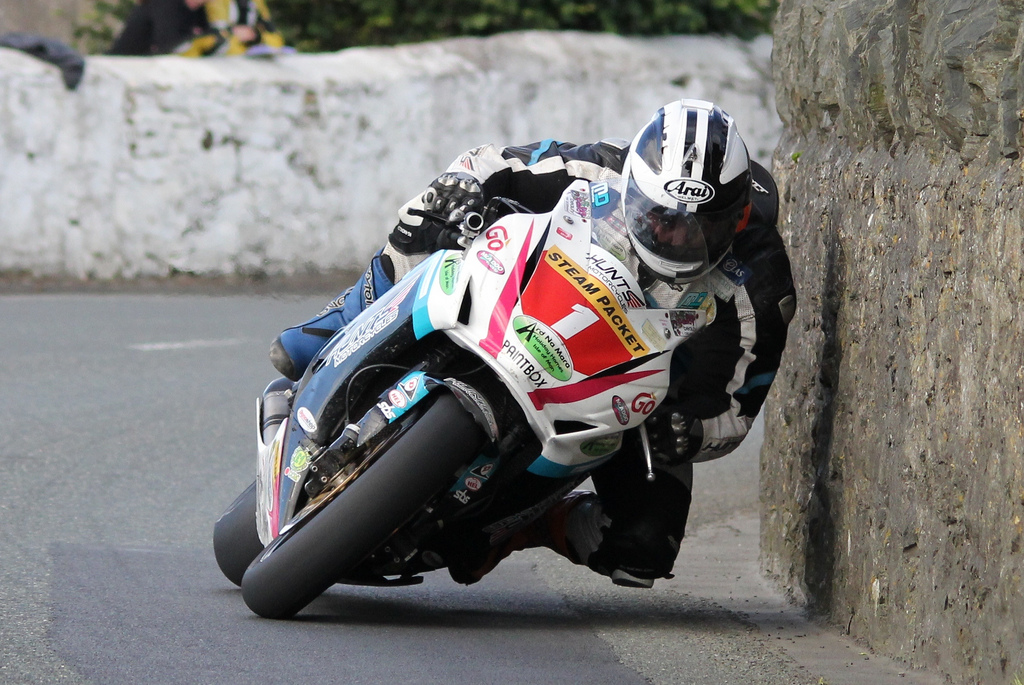 Racers aren’t the only ones who get to enjoy the course though. One day of the TT every year, the track is open to the public. Termed “Mad Sunday,” literally anyone with anything motorized can get on the course and (at their own risk) run the route their heroes race. It goes without saying that safety takes a back seat during this loosely regulated one-day free-for-all.

The thrill of this high-speed technical course comes with a price though. Between 1907 and 2015, there have been 246 rider fatalities during Isle of Man official practices and races alone (with an average of 2 per year). With the course being comprised of public streets, there is little to no room for error. Riders are forced to move and manipulate their lines to avoid hazards like lampposts, spectators, manhole covers and stone walls, just to name a few.  Add on top of that, the risk of collision from other riders, or even the stray house pet or wildlife wandering onto the track, and it’s easy to see why the TT is considered the most dangerous race in the w 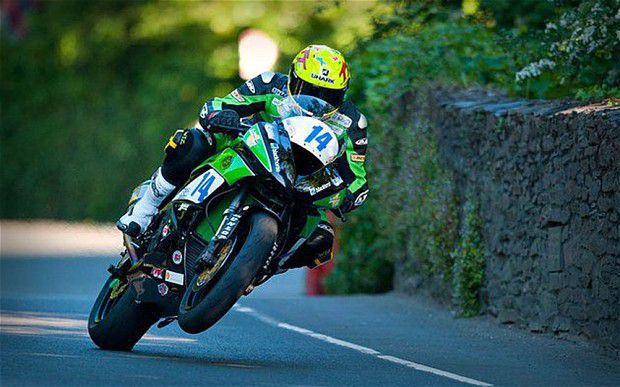 The lunacy, vibrancy, and challenges of the Isle of Man TT are historic. In today’s day and age, it’s hard to believe that such a hazardous race still exists. Despite the risks, every year this incredible race continues to draw tens of thousands to the tiny island to watch and participate in this celebration of madness and skill. 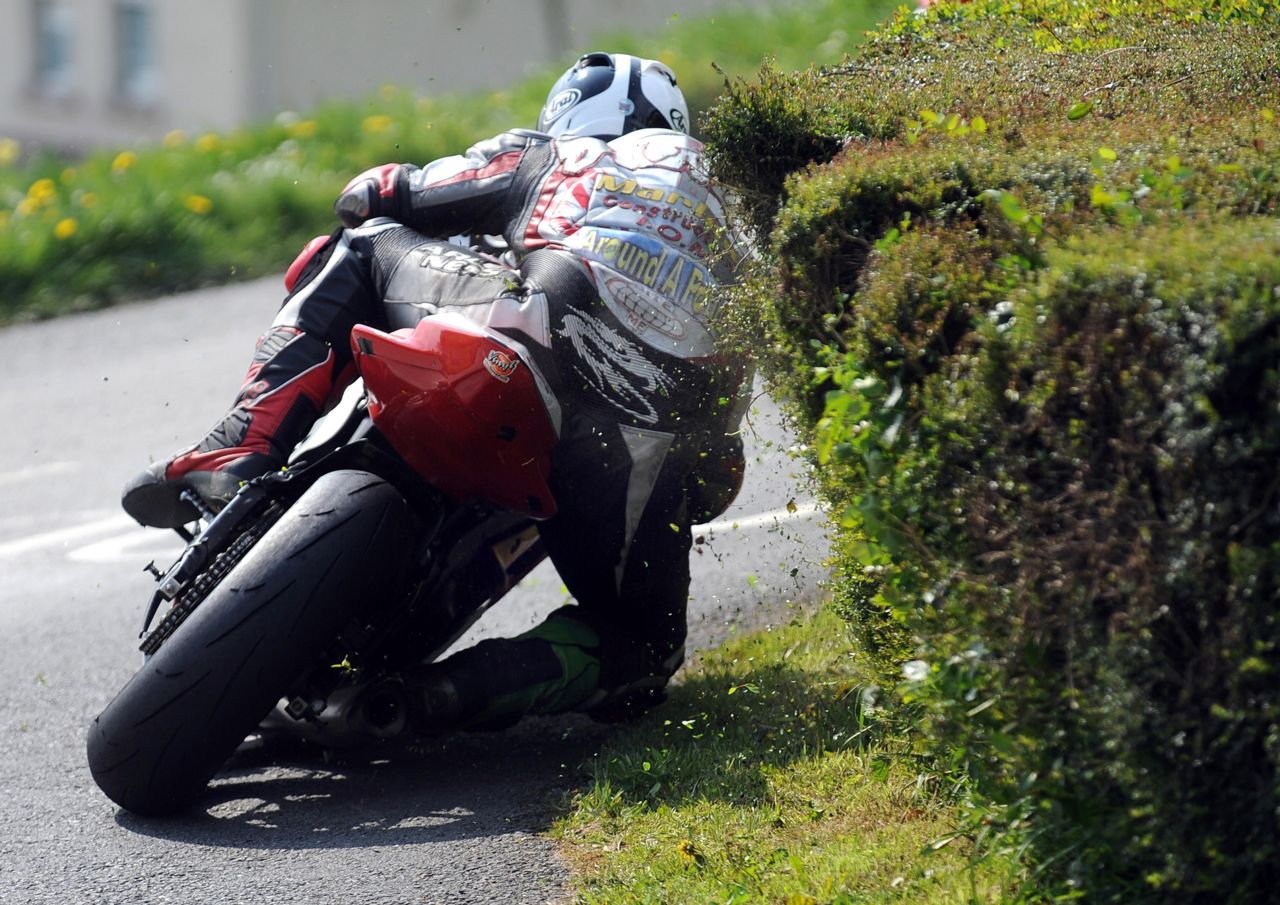 at’s on your adventure bucket list, Hupy and Abraham wants to remind you to keep safety in mind during thisand any other motorcycle event. Support the sport and promote the message by getting your free WATCH FOR MOTORCYCLES bumper sticker here.